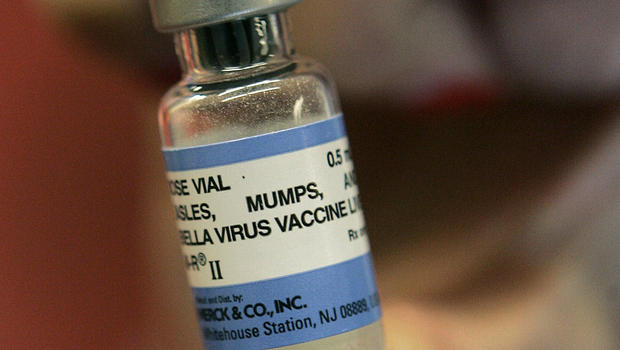 NEW YORK — A small but growing proportion of the youngest children in the U.S. have not been vaccinated against any disease, worrying health officials.

An estimated 100,000 young children have not had a vaccination against any of the 14 diseases for which shots are recommended, according to a Centers for Disease Control and Prevention report released Thursday.

"This is pretty concerning. It's something we need to understand better — and reduce," said the CDC's Dr. Amanda Cohn.

Most young children — 70 percent — have had all their shots. The new estimate is based on finding that, in 2017, 1.3 percent of the children born in 2015 were completely unvaccinated. That's up from the 0.9 percent seen in an earlier similar assessment of the kids born in 2011. A 2001 survey with a different methodology suggested the proportion was in the neighborhood of 0.3 percent.

Young children are especially vulnerable to complications from vaccine-preventable diseases, some of which can be fatal.

The researchers didn't ask why parents didn't get their kids vaccinated.

A significant minority of them did not have health insurance coverage. Health officials said that was a surprise because a government program pays for vaccines for uninsured children.

But the majority were insured. What's going on isn't clear, but one factor may be some parents' misperceptions about the safety and importance of vaccines, some experts said.

In recent years, measles outbreaks have spread in several U.S. cities, mostly affecting people who had not been vaccinated. A highly publicized outbreak linked to Disneyland in 2015 sickened dozens of people and prompted the California state epidemiologist, Dr. Gilberto Chavez to warn, "If you are not vaccinated, stay away from Disneyland." 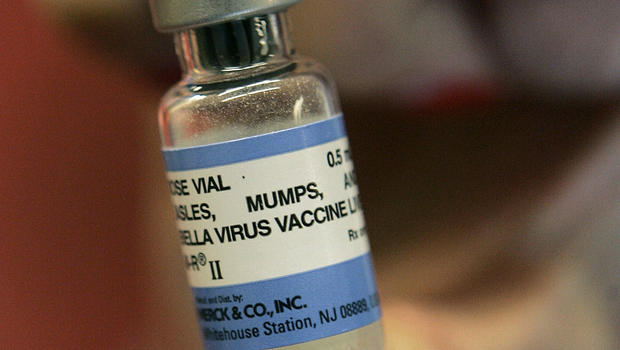 Court rules Harvard can be sued for distress over slave photos