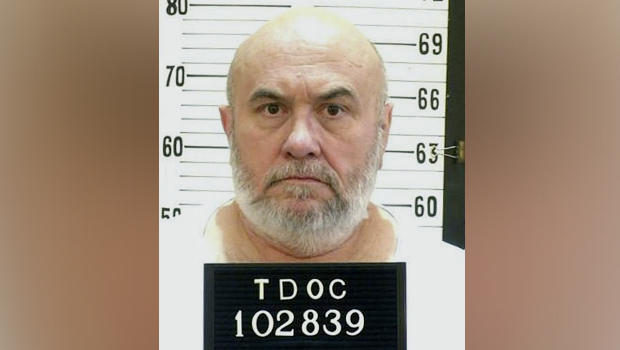 NASHVILLE, Tenn. — A federal appeals court has temporarily halted the execution of Tennessee death row inmate Edmund Zagorski to allow time for consideration of arguments that he had poor legal representation during his trial and sentencing. In a split decision, a three-judge panel of the 6th U.S. Circuit Court of Appeals issued a stay of Zagorski's execution, which had been scheduled for Thursday.

Execution plans remain on hold while the court resolves questions of whether Zagorski had adequate representation. The court set no immediate timeline for when it would decide the issue.

Zagorski's lawyer, Kelley Henry, had argued on a separate track that the state's lethal injection method of execution was unconstitutional. Earlier in the week she had notified the state that Zagorski preferred to die in the electric chair because he considered the state's method of lethal injection a violation of the 8th Amendment's prohibition against cruel and unusual punishment.

Under Tennessee law, inmates have the option to request execution by another method, but the state had refused Zagorski's request because it said he did not make it in a timely manner.

Henry also had asked the U.S. Supreme Court to take up questions of whether the state's lethal injection method constituted cruel and unusual punishment.

"If we do not grant a stay, we will necessarily be deciding or rendering moot his appeal, without affording Zagorski the opportunity to present his appeal to us in the first instance," the prevailing judges wrote. They added that the briefing on the appeal was incomplete and not all issues had yet been decided.

The state attorney general's office said through a spokeswoman that it was weighing the decision but had no immediate comment.

Jurors sentenced Zagorski to death in 1984 after finding him guilty of shooting John Dotson and Jimmy Porter and slitting their throats in Robertson County in April 1983. The victims had planned to buy marijuana from Zagorski. Prosecutors said Zagorski never had any marijuana but set the men up to rob them then killed them to cover it up.

Zagorski has gained some allies during his 34-year incarceration, including some of the jurors who sentenced him to die. His spiritual adviser, the Rev. Joe Ingle, says Zagorski is liked in the prison, where he is seen as helpful and polite.

William Clay served as the jury foreman back in 1984. He said potential jurors were all asked if they believed in the death penalty and only those who did were selected.

"We all said yes. But once it is there in front of you, the realization that you're talking about a human life – it kind of sets in on you," Clay said in an interview Tuesday. "Back in the jury room some people were crying."

Years later in his work for the state of Tennessee, Clay met two former Department of Correction workers who knew Zagorski and told Clay the inmate "wasn't a bad guy," Clay said. "I've come to think that over a period of time people change. We all change."

Zagorski's clemency petition to the governor says he has turned his life around in prison, becoming an exemplary inmate without a single disciplinary infraction in his 34 years on death row. That didn't sway Gov. Bill Haslam, who had said he wouldn't intervene to stop the execution.

The petition contains the declarations from many former prison staffers who have known Zagorski for years.

Corinthia Gray, who worked at Riverbend for 17 years said of Zagorski in her declaration, "He was such a good guy. I would feel bad if he was executed."

Juror Michael Poole said he wishes there had been an option of life without parole, but he and other jurors did their best to uphold their oath and render justice.

Lawrence Ray Whitley, the district attorney who prosecuted Zagorski, wrote to Haslam on Sept. 18 urging the governor not to grant clemency. He described Zagorski's crime in gruesome detail and wrote, "there is no issue of guilt, no question of mental competence and no issue of inadequate legal representation." 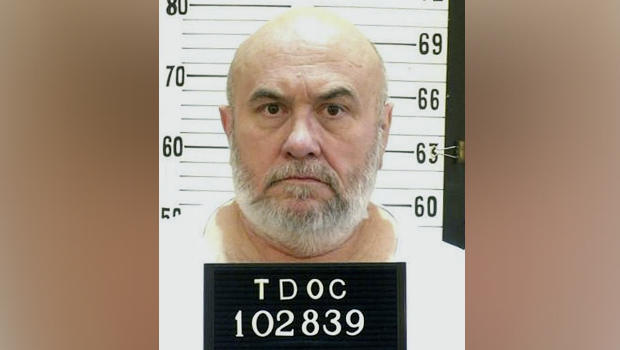 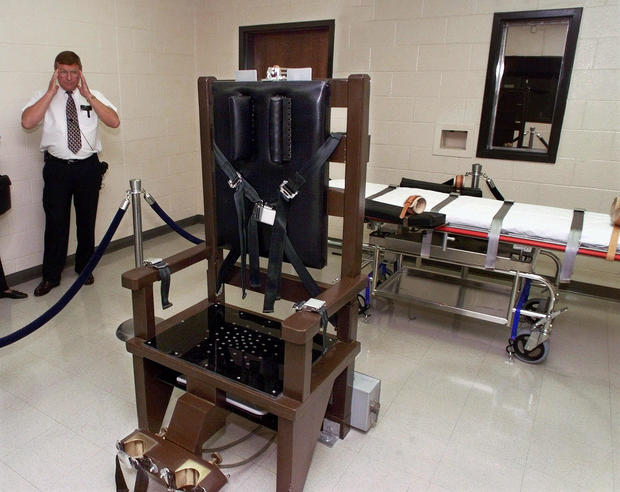