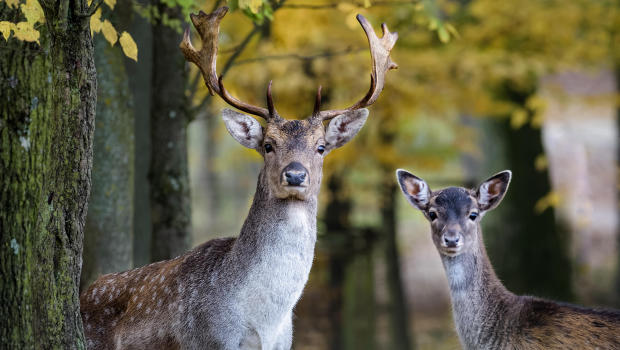 As one of the state's longer stretches of deer hunting season begins, the Michigan Department of Natural Resources is warning hunters to keep an eye out for bovine tuberculosis that can be found in the animals.

The department has labeled bovine tuberculosis as an "emerging disease" which has recently affected a large beef herd in Michigan's Alcona County. The Associated Press reports it's the 73rd cattle herd to be identified with bovine tuberculosis in the state since 1998.

Bovine tuberculosis is a bacterial illness that primarily affects cattle. However, other animals such as deer may become infected, according to state officials. Food contaminated by saliva from an infected animal with tuberculosis can spread the disease.

The first archery session of the deer hunting season in Michigan began on Oct. 1 and lasts until Nov. 14. Hunting using firearms lasts from Nov. 15 to Nov. 30.

Dan O'Brien, a veterinarian specialist with the agency's wildlife disease laboratory, said it's not out of the ordinary this year, but it's something to be cognizant of when hunting deer and consuming it.

"We've been doing testing for over 20 years," O'Brien told CBS News. "It's at a low level but its always there. It's a concern, absolutely."

Bovine tuberculosis can develop in the lungs, but it can also be found in the intestines and other parts of the body, according to the Michigan Department of Natural Resources. The agency warns hunters to check for swollen or infected lymph nodes in the animal's head or lesions throughout the body. Deer with severe tuberculosis may have tan or yellow bumps lining the chest wall and in the lung tissue. 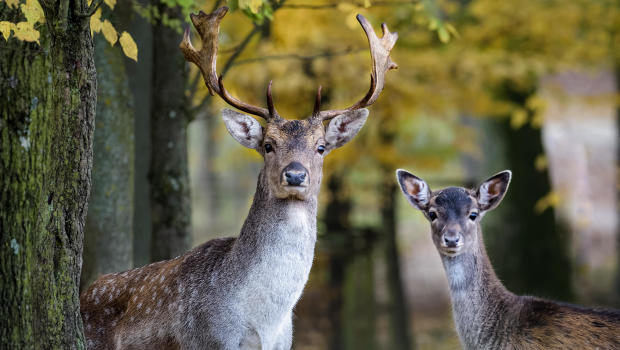 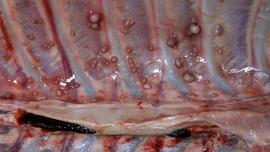 Child with life-threatening disorder gets special day at Miami zoo