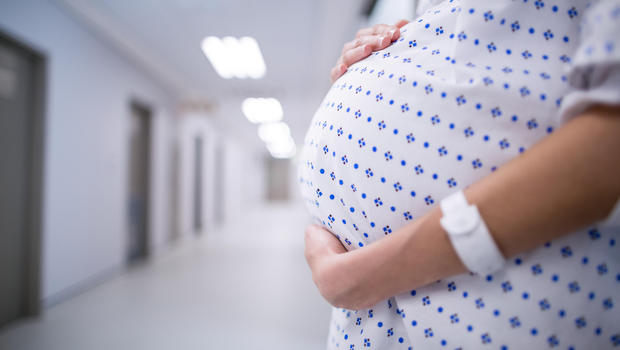 By Steven Reinberg HealthDay October 10, 2018, 11:33 AM When to start pushing during childbirth? New study sheds light

Expectant moms will want to read this.

Pushing sooner during childbirth is just as safe for most women and babies as pushing later, researchers report.

The best time to start pushing during labor has been a matter of debate. Many U.S. hospitals recommend delaying pushing, but evidence has been inconclusive.

This new study of 2,400 first-time moms found early pushing didn't increase the need for C-sections. It was also associated with lower odds of hemorrhage and infection.

"The theory behind delayed pushing is that while they delay, the uterus continues to contract and perhaps do some of the work to deliver the baby," said lead researcher Dr. Alison Cahill, chief of maternal-fetal medicine of Washington University School of Medicine in St. Louis.

"Part of the theory is that it would increase the chances they would successfully have a vaginal delivery," said Cahill.

But that was not the case in this study. Whether the women pushed early or waited an hour didn't affect their need for a surgical delivery, the researchers found.

According to Cahill, pushing naturally starts during the second stage of labor when the cervix is completely dilated. But because most women get a local painkiller during delivery, the urge to push is blunted.

At this point, doctors recommend either immediate pushing with contractions, or withholding pushing, letting the fetus descend spontaneously, she said.

In this trial, the participants were randomly selected to start pushing early or to wait an hour. All were given a local painkiller. The timing of pushing didn't affect the odds of a normal vaginal delivery or harm the baby. It also didn't change the need for forceps or vacuum or the need for cesarean delivery, the researchers found.

"First-time moms with regional anesthesia should not delay pushing with the intent that they will increase the chance they will have a vaginal delivery," Cahill said.

While labor for the immediate pushers was 32 minutes shorter on average, this group pushed for about nine minutes longer, according to the study.

The report was published Oct. 9 in the Journal of the American Medical Association.

Dr. Dana Gossett is a professor of obstetrics and gynecology at the University of California, San Francisco.

She said, "In the United States, we are trying to find ways to decrease the rate of cesarean section, which had dramatically increased over the past 50 years."

C-sections are bad for mothers and may be bad for babies, too, according to Gossett, who co-authored an accompanying journal editorial.

Recent standards have allowed women to push longer to encourage a vaginal delivery and not go right to a C-section, Gossett noted. "It wasn't clear that this was safe for mother or baby," she said.

"Labor and pushing have risks for mom and baby, so they should not be unnecessarily prolonged, but we should focus on things that help reduce the rate of C-sections," she said. 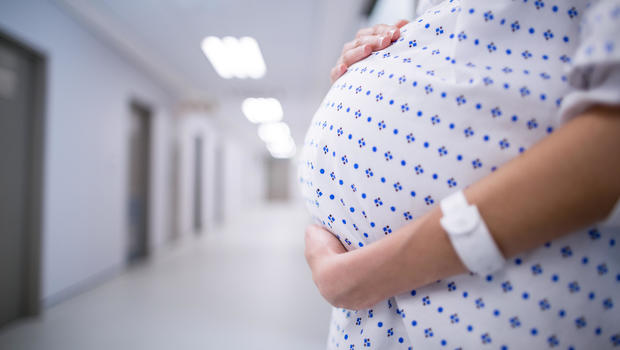