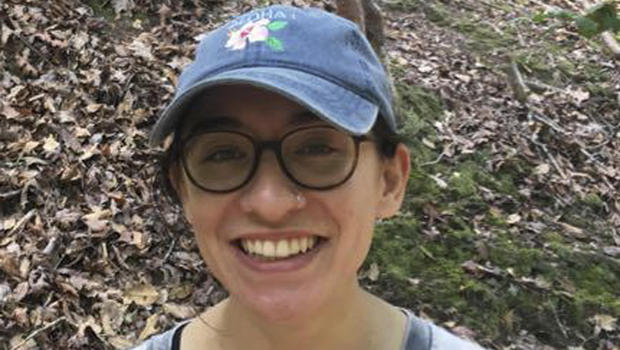 JERUSALEM — Israel is defending its handling of the case of an American graduate student who has been detained at the country's international airport for the past week over allegations she supports a boycott against the Jewish state.

Strategic Affairs Minister Gilad Erdan said Wednesday that Israel had the right to protect itself and decide who enters its borders despite growing international criticism.

"We are doing whatever we believe that is right for the security of the state of Israel and that is more important than whatever The New York Times or other newspapers around the world will say about our policy," Erdan said.

Lara Alqasem, a 22-year-old American citizen with Palestinian grandparents, landed at Ben-Gurion Airport last week with a valid student visa and was registered to study human rights at Israel's Hebrew University in Jerusalem. She was barred from entering the country and ordered deported, based on suspicions that she supports a Palestinian-led boycott movement.

An Israeli court has ordered that she remain in custody while she appeals, although Israel says she can leave the country.

While waiting for her appeal to be heard, Alqasem has been spending her days in a closed area with little access to a telephone, no internet and a bed that was infested with bedbugs, according to people who have spoken to her.

The weeklong detention is the longest anyone has been held in a boycott-related case. Her case is set to be heard at a Tel Aviv court Thursday.

More than 300 academics also penned a letter in Britain's Guardian newspaper Wednesday calling the case "an attack on academic freedom."

"As professors who are committed to academic freedom, and as humans who reject all forms of racial profiling, we are calling on the Israeli authorities to permit Lara Alqasem to enter Israel and pursue her studies," the letter says. 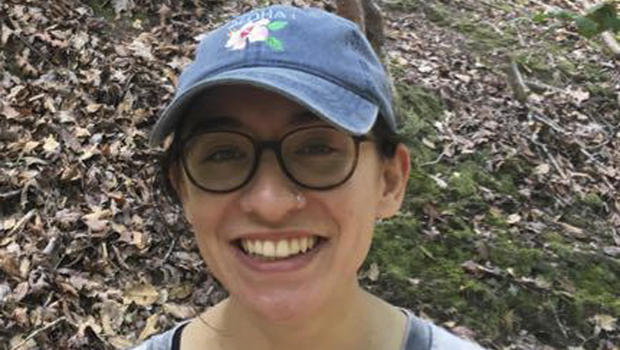 Israel begins airstrikes in response to rocket attack out of the...