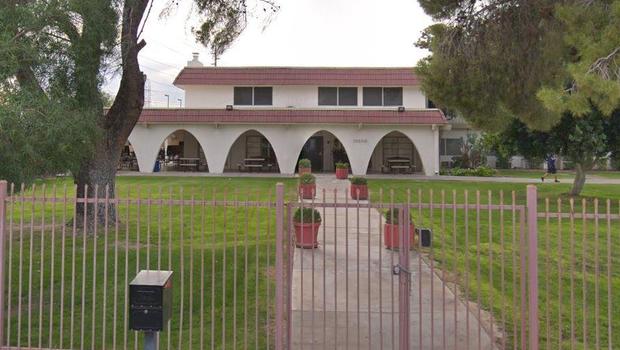 PHOENIX — Staff members at a Phoenix-area shelter for unaccompanied migrant children physically abused three children, leading to the closure of the shelter, federal officials said. It was the latest in a series of incidents of alleged abuse involving staff members at shelters and children.

Southwest Key's Hacienda del Sol shelter was shut down last Friday, but federal officials did not reveal the reason behind the closure until Tuesday.

The Texas-based federal contractor has fired the staffers involved in the Sept. 18 incident, the U.S. Department of Health and Human Services said in a statement.

The agency did not release additional details about the incident.

The Maricopa County Sheriff's Office did not immediately respond Wednesday to a request to locate the incident in its files. It was not immediately clear how many staff members were involved, or if any face possible criminal charges.

The Health and Human Service Department's Office of Refugee Resettlement oversees children who crossed the border without their parents or have been separate from their parents due to the Trump administration's previous zero-tolerance border policy.

"ORR has a zero-tolerance policy for all forms of abuse or inappropriate behavior at (migrant) care provider facilities and acts quickly to address any alleged violations of policy, including initiating employee disciplinary action, termination, or reporting to law enforcement agencies and all relevant licensing bodies," the agency said.

The children were all relocated to the company's other shelters within 10 days, The Arizona Republic reported.

The closure comes after Arizona officials moved to revoke the licenses for Southwest Key after it missed a deadline to show that all employees passed background checks.

Arizona has seen numerous allegations of sexual abuse at its many shelters for immigrant children, including one made by the government of El Salvador, which said it received reports of three children, 12 to 17, who were sexually abused at unnamed shelters in Arizona.

In August, authorities arrested a 32-year-old man on allegations that he had molested a 14-year-old girl at a Southwest Key facility the previous month. 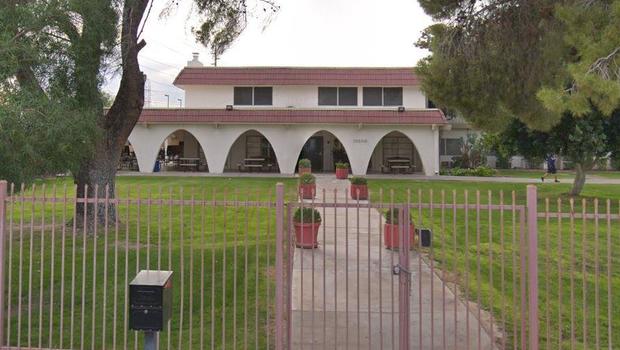 What Biden's new travel restrictions mean for you

Epstein accuser reflects on being a victim — and recruiting other...

Merriam-Webster picks its 2021 word of the year