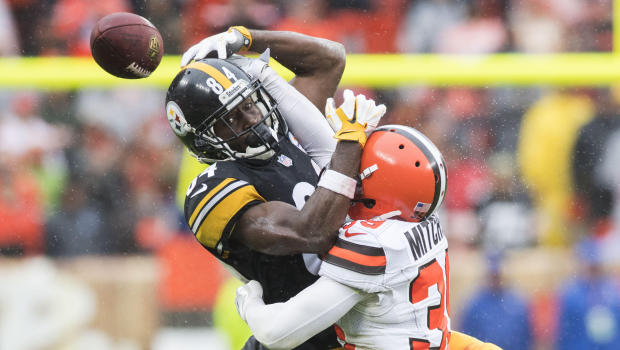 PITTSBURGH — Pittsburgh Steelers wide receiver Antonio Brown is facing a lawsuit in Florida, CBS Pittsburgh reports. According to court documents, Brown is accused of throwing furniture from the fourteenth story balcony of a Florida apartment building. The furniture nearly hit a 22-month-old child in the alleged incident, which took place in April.

The lawsuit filed contends two very large vases, an ottoman and other pieces of furniture landed just feet away from the child and his grandfather. It says surveillance video clearly shows objects falling from the balcony and nearly striking the two people on the ground.

Brown was said to be "extremely agitated, acting aggressively, and yelling at security personnel" when police arrived.

He has until October 11 to respond to the lawsuit.

The landlord has filed a second lawsuit over damage to the unit and furniture. That lawsuit contends Brown breached the lease agreement by "destroying, damaging defacing the premises, as well as furnishings and appliances" belonging to the plaintiff.

It says that Brown has refused to pay for the damages.

The Steelers have said they will not be commenting. 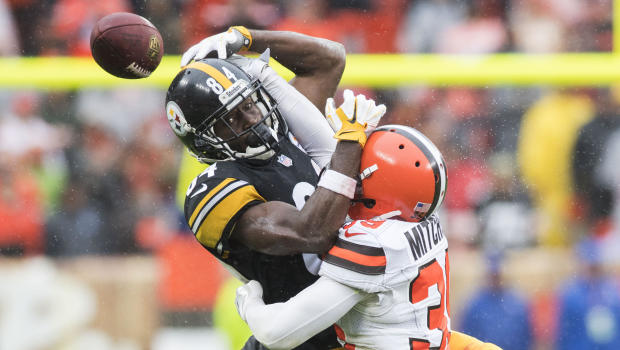 U.S. grapples with surge in homicides

Taylor Swift drops by to perform at couple’s engagement party