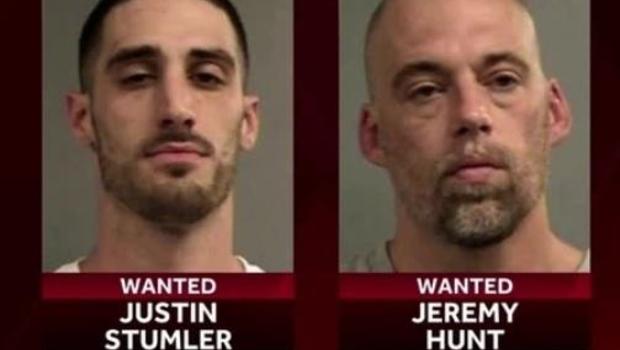 LOUISVILLE, Ky. — Authorities in Kentucky are searching for two inmates who escaped a Louisville jail by hiding in trash cans.

The Courier Journal reports a statement by Louisville Metro Corrections says Justin Stumler and Jeremy Hunt escaped Saturday night. It says the minimum security inmates were working in the jail's kitchen when they hid in food waste trash cans taken outside for disposal.

It says a witness saw the men and notified a corrections officer. Authorities still were searching for the men as of Sunday morning.

Hunt was arrested in June by Louisville police on several burglary charges. Stumler was arrested by Jeffersontown police in August on charges including motor vehicle theft and felony drug possession. 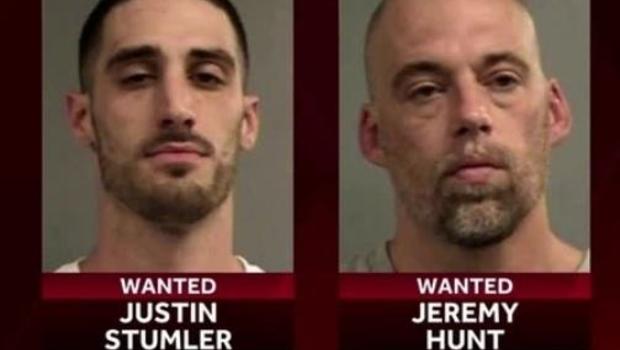 Novak Djokovic out at Olympics, losing chance at “Golden Slam”

This week on “Face the Nation,” August 1