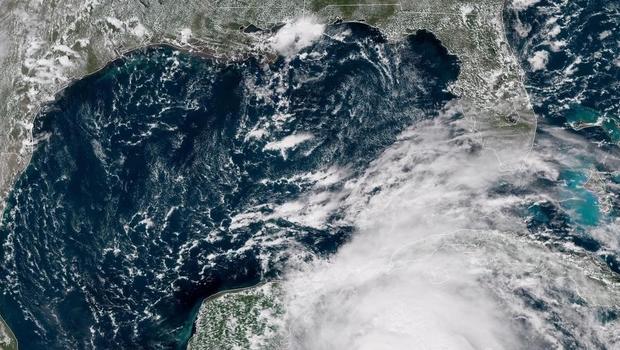 A tropical depression strengthened on Sunday into Tropical Storm Michael, which the National Hurricane Center says could bring heavy rainfall and flooding to Mexico, Cuba and the U.S. Gulf Coast.

The hurricane center said the storm could produce rain accumulations of 2 to 4 inches across the Florida Keys through Monday. Gov. Rick Scott announced Sunday that he planned to declare a state of emergency for counties in the Florida Panhandle and Big Bend.

"As we continue to monitor this storm's northward path toward Florida, it is critically important that our communities have every available resource to keep everyone safe and prepared," he said, according to CBS Tampa affiliate WTSP.

As of 1 p.m. ET Sunday, the storm was located 90 miles of Cozumel, Mexico, and had 40 mph winds. It was heading north at 5 mph. The hurricane center said Air Force Reserve Hurricane Hunter aircraft were en route to investigate the storm. 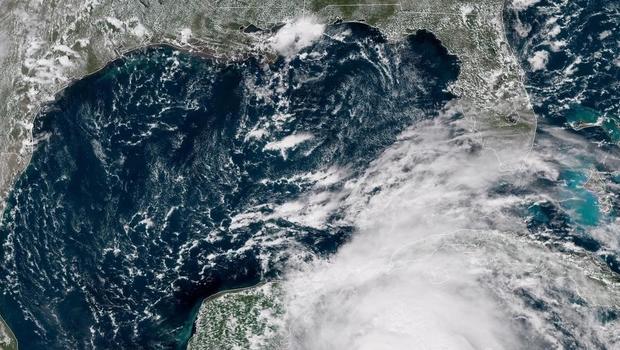 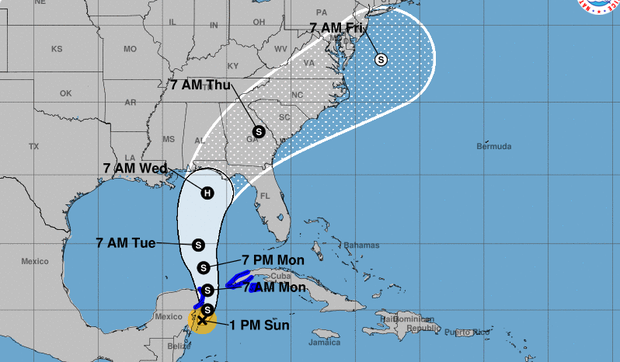