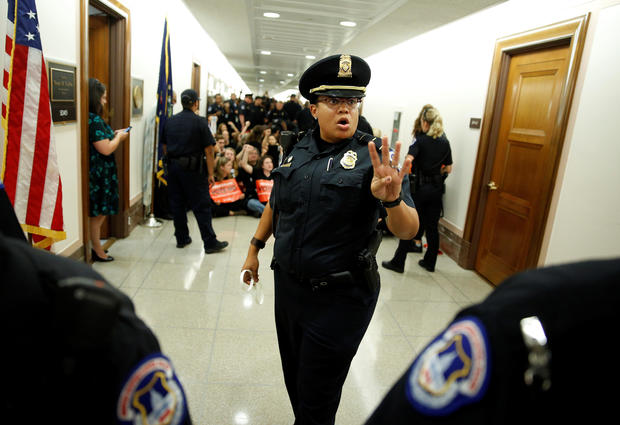 Senator Susan Collins (R-Maine) is one of the few remaining undecided votes on Judge Brett Kavanaugh. Today at 3 p.m. – in a speech on the Senate floor – she will announce how she will vote.

Earlier this week, Senator Collins was escorted out of a hearing by three police officers. She ignored questions from reporters. Police later threatened to clear a public hallway outside her office in the Dirksen Senate Office Building and physically blocked reporters from approaching Collins as she left the office to return to the Capitol for a vote. 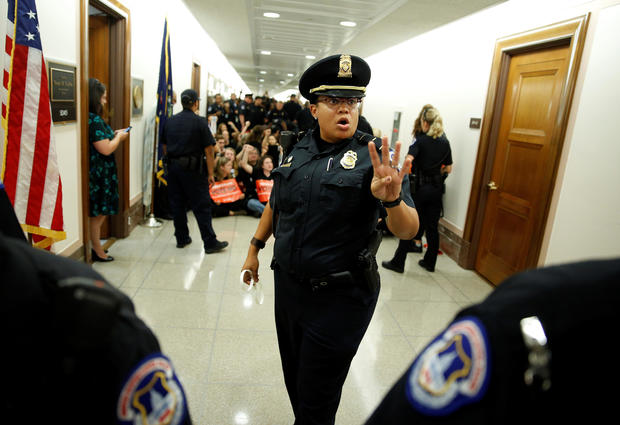 Meet Stella, the dog that “talks”

Man kicked out of Disney World for waving Trump banner on...