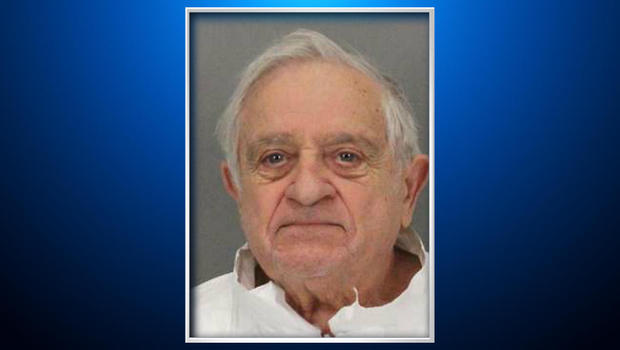 CBS San Francisco reported that officers responding to a welfare check for Navarra on the 1000 block of Terra Noble Way found her with visible injuries and unresponsive, police said. She was pronounced dead at the scene.

The San Francisco Chronicle reported Friday that Navarra's Fitbit recorded a rapid rise in her heart rate before a sudden drop-off to nothing, helping investigators piece together clues to her death.

The newspaper reported that an autopsy found "multiple deep and intrusive wounds" to her head and facial area, likely inflicted by a small hatchet or ax.

Police said nearby cameras captured Aiello's car at Navarra's home on Sept. 8 at the same time her Fitbit showed her heartbeat rapidly falling.

Aiello was booked into the county jail without bail on suspicion of murder.

It could not immediately be determined if Aiello has an attorney. 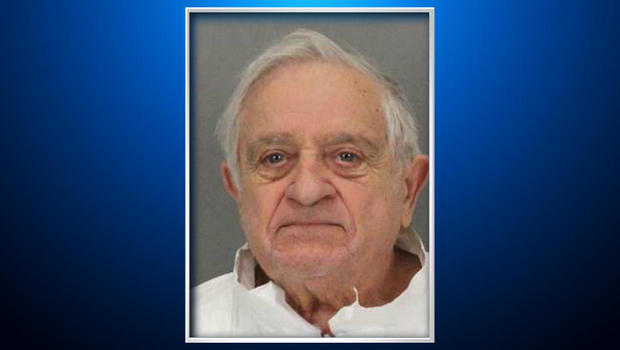 Some lawyers see no crime in case of Dalls cop who...