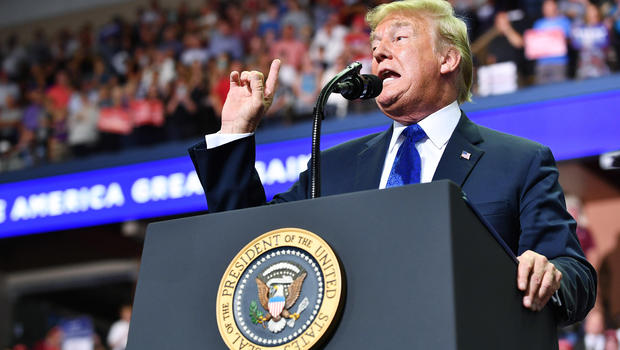 SOUTHAVEN, Miss. — On Tuesday night, President Trump used his "Make America Great Again" rally in Mississippi to criticize the scrutiny surrounding his Supreme Court nominee, Judge Brett Kavanaugh. The confirmation process to appoint Kavanaugh to the high court has been delayed over allegations that he engaged in sexual misconduct decades ago. 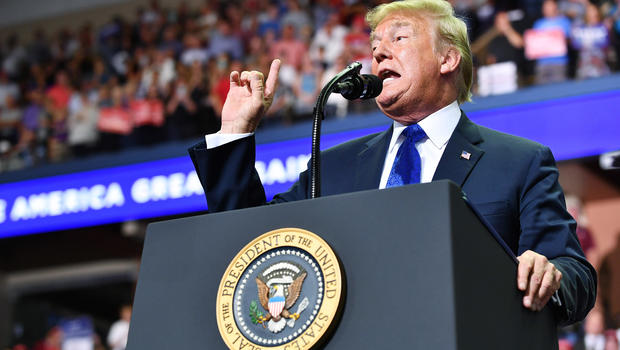 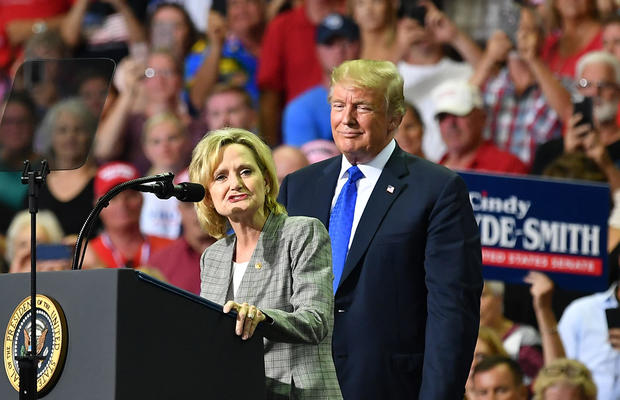 2 young girls who wandered from home found alive in California

At least 60 shot, 8 killed in another deadly Chicago weekend