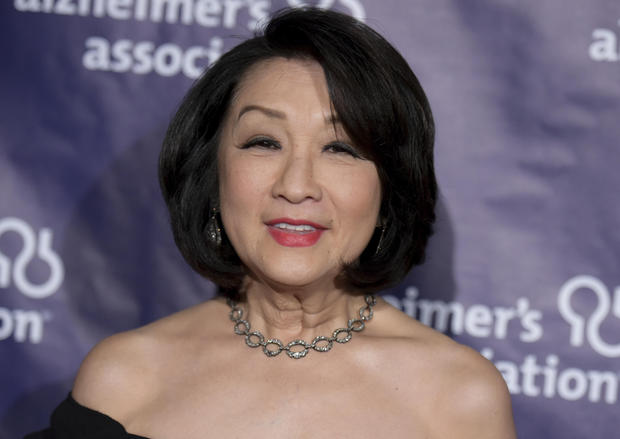 By Sarah Lynch Baldwin CBS News October 3, 2018, 3:19 PM Connie Chung says she was sexually assaulted by doctor who delivered her

Broadcast journalist Connie Chung has a message for Christine Blasey Ford: "I, too, was sexually assaulted — not 36 years ago but about 50 years ago. I have kept my dirty little secret to myself. Silence for five decades."

Chung, who has worked for media outlets including CBS, addressed Ford Wednesday in a Washington Post op-ed written in the form of a letter. She said she was molested by her family's "trusted" doctor who delivered her in 1946, at birth.

She said the assault occurred while she was in college in the 1960s. She went to the doctor's home office, to ask for a method of birth-control. She said she had never before had a gynecological examination.

"It was extremely odd to spread my legs and dig my heels into those cold iron stirrups," Chung said.

"While I stared at the ceiling, his right index finger massaged my clitoris," she said. "With his right middle finger inserted in my vagina, he moved both fingers rhythmically. He coached me verbally in a soft voice, 'Just breathe. "Ah-ah,"' mimicking the sound of soft breathing."

"Suddenly, to my shock, I had an orgasm for the first time in my life. My body jerked several times. Then he leaned over, kissed me, a peck on my lips, and slipped behind the curtain to his office area."

She said she got dressed quickly and went home, saying, "I could not even look at him."

Chung described the year and date of the event as "fuzzy" but called the details "vivid — forever seared in my memory." She said she is "100 percent" sure who did it. She said she believes the doctor died nearly three decades ago.

Referring to Ford, who has accused Supreme Court nominee Brett Kavanaugh of sexual assault, Chung said, "Christine, I, too, am terrified as I reveal this publicly. I can't sleep. I can't eat. Can you?"

She applauded Ford "for telling the truth" and said, "We remember the truth forever." 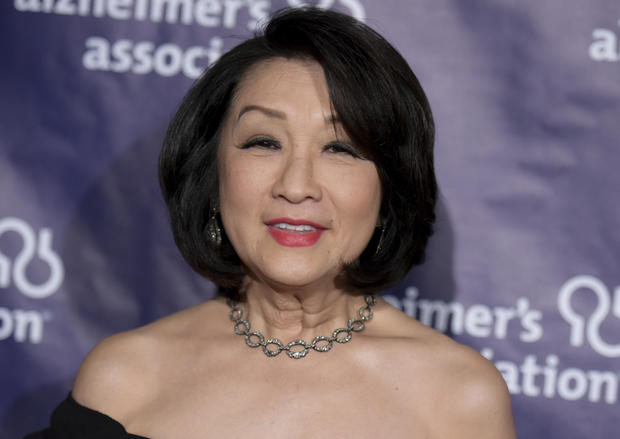 Pricey brain-cancer drug no longer an option under Medicare

Girl and dog killed by car will be buried together