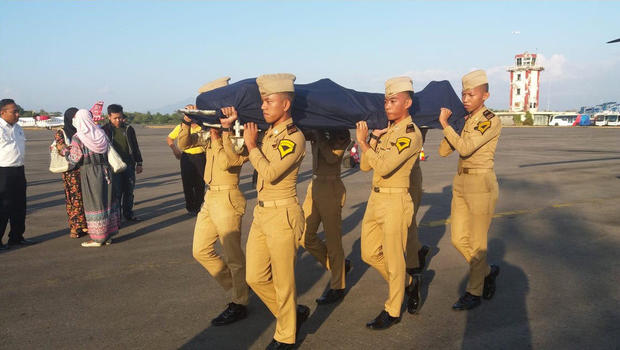 An Indonesian commercial airline pilot has lauded a young air traffic controller as his "guardian angel" for remaining at his post to get his flight off safely as a devastating earthquake struck the country last week. The Reuters news agency says Anthonius Gunawan Agung, 21, jumped from his fourth-storey post in a crumbling control tower on Friday as the 7.5 magnitude quake struck — but only after he saw pilot Ricoseta Mafella's plane clear the runway.

Agung died of the injuries he suffered in his jump, and now he is being honored not only by Mafella, but many across his country as it mourns for the almost 1,300 people confirmed killed by the quake and ensuing tsunami. Most of the victims have been found in the town of Palu, which was devastated by the twin disasters. CBS News correspondent Ben Tracy reported Tuesday that the death toll was still expected to rise significantly as search crews reach more remote areas.

"He stayed… until the last of my departure, until the tower was shaking very bad," Mafella told Reuters. "Once he made sure that the aircraft had departed safely, he jumped from his tower to the lower level."

Indonesia's air traffic control agency, Air Navigation Indonesia (AirNav) confirmed to Reuters that Agung had remained in the tower until Mafella's flight from Palu to Makassar was in the air. AirNav said Agung's rank would be raised two levels posthumously, to honor his dedication.

"I think he did a very heroic action, he did his job professionally, and I think he should be honored," Mafella said. "I call him my guardian angel."

Other Indonesians joined in the praise online, with Reuters reporting tributes from ordinary citizens and works posted by artists to honor Agung. 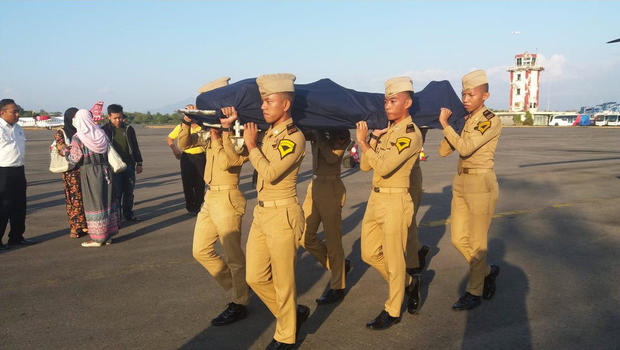 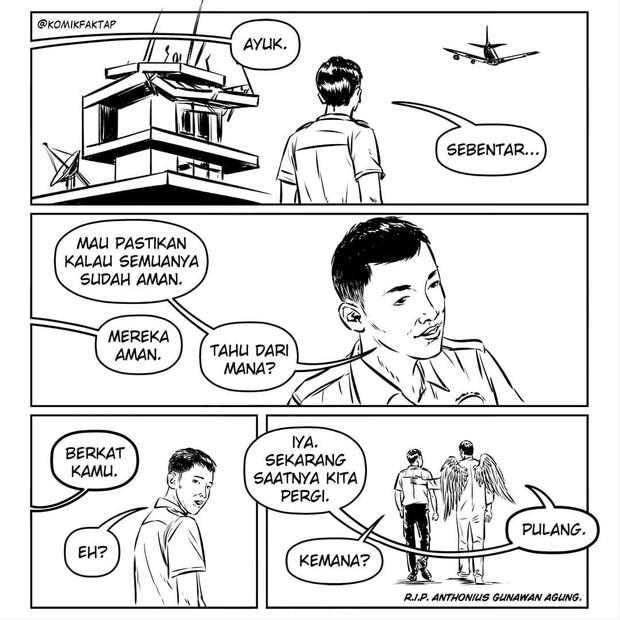