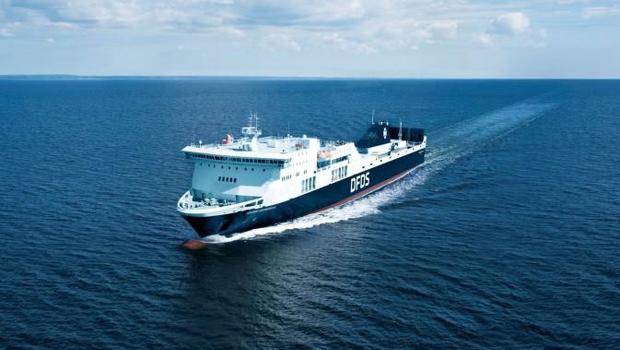 COPENHAGEN — Danish ferry operator DFDS says that 294 passengers have been stranded after one of its ships had an engine breakdown in the Baltic Sea. The company says that the malfunction aboard the Regina Seaways produced smoke, which triggered the ship's fire extinguishing system in the engine room. No passengers or crew members have been injured, according to a statement.

DFDS said Tuesday that passengers were assembled at muster stations in preparation for a possible evacuation, but it wasn't necessary because the "situation is under control."

The statement said that the extent of the damage wasn't yet fully known, and it is not yet clear whether the ship can continue on its own or with tugboat assistance.

The ferry was travelling between the Lithuanian ports of Kiel and Klaipeda. 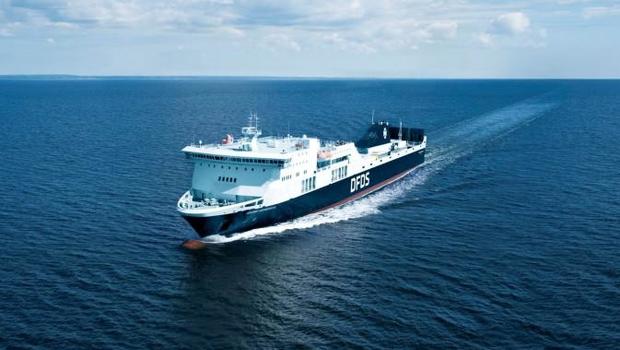