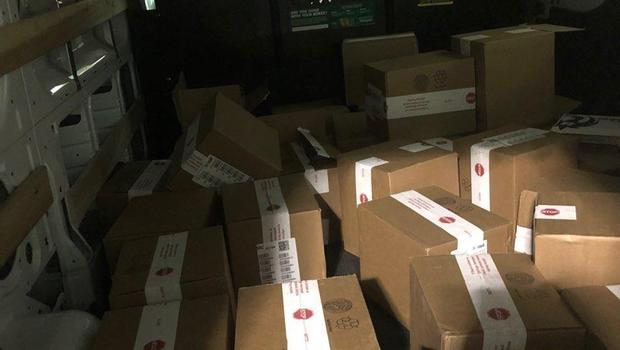 MEMPHIS, Tenn. — Hundreds of guns that were stolen from a United Parcel Service (UPS) distribution facility in Tennessee were recovered Tuesday in the Chicago area, federal authorities said. The Bureau of Alcohol, Tobacco, Firearms and Explosives (ATF) said most of the 367 guns taken from a UPS facility in Memphis were found in Midlothian, a Chicago suburb.

ATF had said the guns were taken Sunday by two men in a U-Haul truck. The guns had been delivered to the UPS facility from a Ruger factory in North Carolina and were on their way to Dallas. ATF spokesman Michael Knight said the truck was recovered along with the guns.

According to criminal complaints, Midlothian police approached 18-year-old Taveyan Turnbo and 24-year-old Ronald Jackson in the truck after receiving a suspicious activity call about 12 hours after the theft. When an officer spoke to the men through the driver's side window, he noticed a box in the back with the logo for Ruger, a gun manufacturer. When the officer asked the men to step out of the vehicle, they fled.

Turnbo was arrested after a three- to four-hour manhunt. Jackson remains on the run. Federal prosecutors have charged Turnbo with possession of three stolen firearms, and Jackson has been charged with illegal possession of three firearms by a convicted felon.

According to the affidavit, police found 364 guns in truck. The men allegedly sold three for a total of $400. UPS staff told officials the stolen guns included .22 caliber and .380 caliber firearms, according to CBS Chicago.

Turnbo denied stealing the guns, but said he was helping Jackson and Jackson's brother sell them, according to the complaints. Turnbo told police Jackson had been involved in previous firearm thefts from train shipments.

The number of stolen firearms makes it one of the largest single gun thefts the ATF has investigated, Knight said.

ATF had asked the public to send social media posts, photos or any other information related to the theft. A $5,000 reward was offered for information leading to an arrest and conviction in the case. 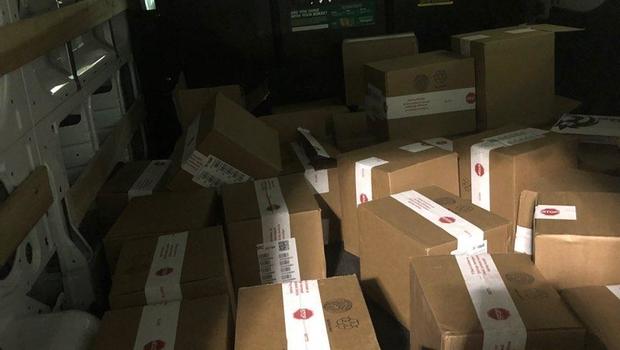 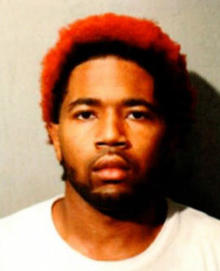 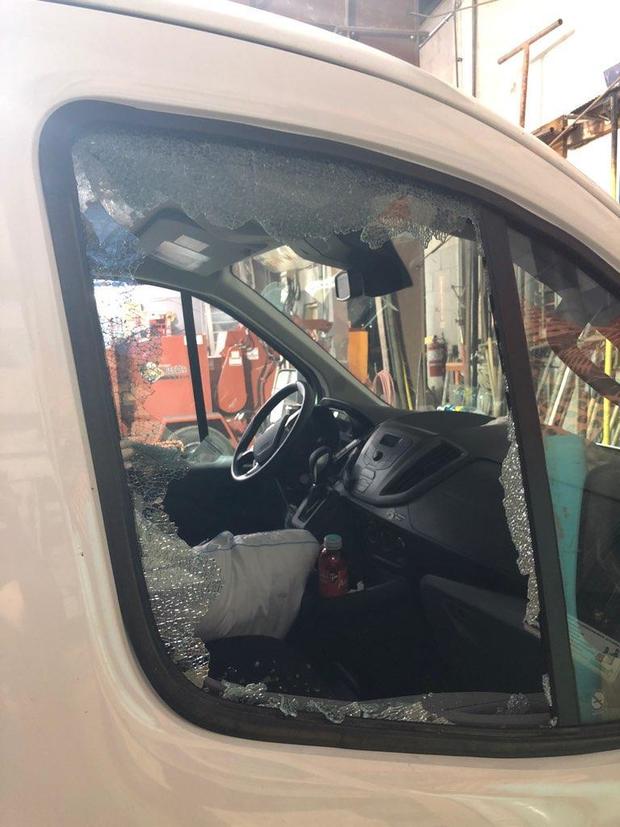 A Daughter, a Mortgage and Two Murders

The Mortician, The Murder, The Movie

Violinist finds new way to connect with people by becoming a...

Veterans cope with PTSD by writing songs about their experiences

Navy engineer's wife detained in conspiracy case, despite argument against

Cop on force only 2 weeks shot dead as she responds...