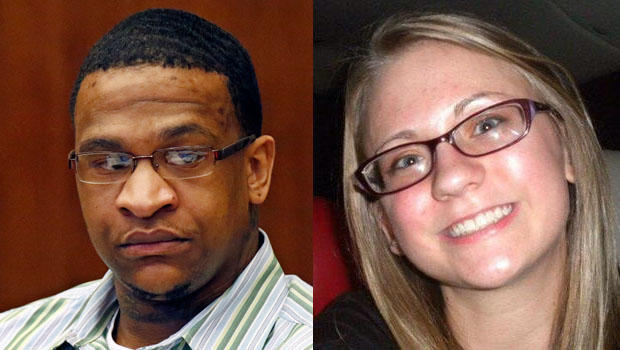 BATESVILLE, Miss. — A Mississippi judge declared a second mistrial on Monday in the capital murder case of a man accused of setting a woman on fire in 2014. Deadlocked jurors said they couldn't reach a verdict. Panola County Circuit Judge Gerald Chatham declared the mistrial Monday in the trial of Quinton Tellis, after jurors deliberated for two days.

It's the second mistrial; a jury also was unable to reach a verdict in Tellis' first trial last year. Tellis was accused of setting Jessica Chambers ablaze.

As in the first trial, jurors had to choose between evidence that prosecutors said linked Tellis to Chambers' death and testimony by emergency workers that they heard a dying Chambers say someone named Eric attacked her. Prosecutors tried to deflect that testimony with a speech pathologist who said Chambers was burned too badly to speak clearly.

Tellis is facing another murder indictment in Louisiana in the 2015 death of Meing-Chen Hsiao, a 34-year-old Taiwanese graduate student at the University of Louisiana at Monroe. That indictment alleges that Tellis probably stabbed Hsiao more than 30 times in her face and body to get her to reveal her debit card's PIN number before killing her on July 29, 2015. 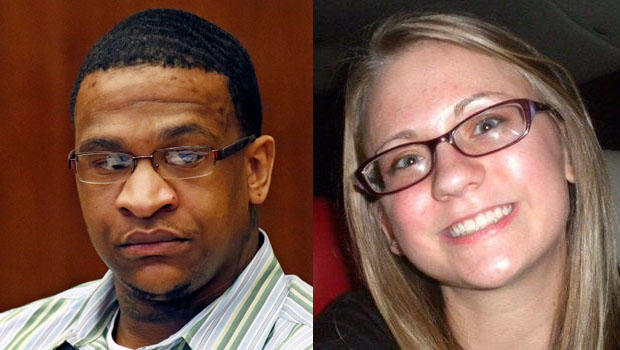