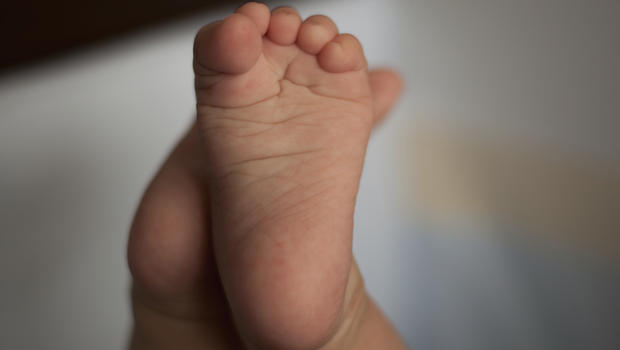 After a 4-year-old boy in Portugal was diagnosed with HIV, the biggest question was how he got the infection. His mother, for example, didn't have it (women with HIV can pass the virus to babies). An investigation revealed a surprising source: leaky blisters on the boy's father's skin.

While it's well-known that a mother can pass HIV to her child during pregnancy and childbirth, transmission from father to child is very rare. The new report, published Sept. 20 in the journal AIDS Research and Human Retroviruses, describes one of the few documented cases of this happening, the authors said.

"Although this type of father-to-son HIV transmission event is rare, it is important that the general public realize that [in people with HIV,] HIV is present in most bodily fluids and can be transmitted in atypical and unexpected ways," Thomas Hope, the editor-in-chief of AIDS Research and Human Retroviruses, who was not involved with the study, said in a statement.

After the child's HIV diagnosis at age 4, officials began a criminal investigation to look into whether the child was a victim of sexual abuse. As part of the investigation, researchers wanted to determine how the boy got the infection and when the transmission occurred. [27 Oddest Medical Cases]

The boy was born in April 2009. Shortly after his birth, his father was diagnosed with HIV. At the time, the father also had the chickenpox and syphilis, and was undergoing treatment for both. As a result of the father's infections, the man developed large blisters all over his body that leaked fluid profusely, the report said. (Both chickenpox and syphilis can cause skin lesions.)

The researchers collected blood samples from both the father and son, and analyzed the genetic material of the HIV strain infecting each.

Based on their analysis, the researchers determined that the father became infected with HIV in early 2009 and that he infected his son shortly after the child's birth.

The criminal investigation also did not find evidence of sexual abuse.

The researchers hypothesized that the child became infected during the first few days of his life by coming into contact with the fluids from the father's blisters. Early in the father's infection, there would have been a high amount of HIV virus in his body, which could have made the fluid from the blisters highly contagious.

"The main message of our paper … is that HIV can be transmitted via the fluid from at least some types of skin blisters," said study senior author Nuno Taveira, a professor who researches HIV at the University of Lisbon's Research Institute for Medicines. Previously, Taveira and his colleagues isolated HIV from the fluid of similar skin blisters. But he noted that HIV is only present in blister fluid at dangerous levels (high enough to cause the disease to spread) when a person has high levels of the virus in their blood. This can happen during the early stages of an HIV infection, and if the infection goes untreated.

Ultimately, no criminal charges were filed in the case. "Our investigation helped the prosecution to close the case without taking it to court," Taveira told Live Science.

And in 2012, the U.S. Centers for Disease Control and Prevention reported three cases of HIV in children that were attributed to "premastication," or the practice of prechewing food before feeding it to a baby. 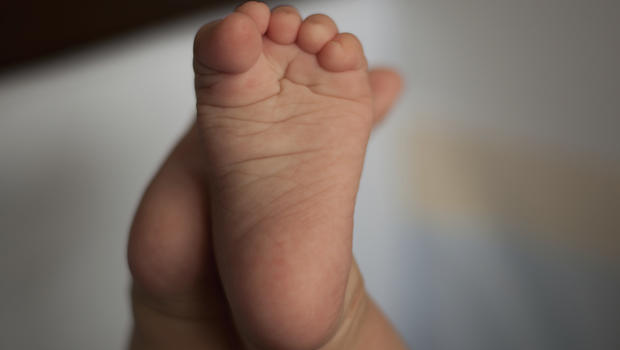 Dozens of farmworkers in Calif. vineyard exposed to pesticide