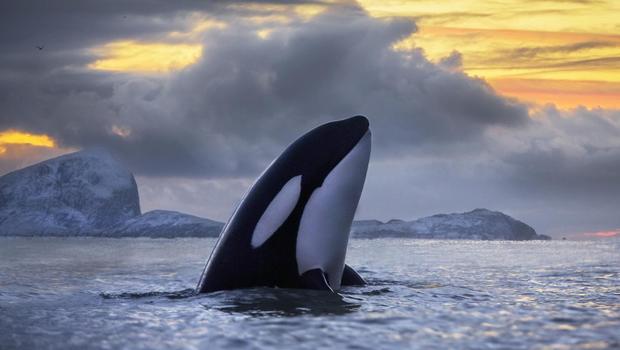 While the use of polychlorinated biphenyls, more commonly known as PCBs, has been banned for more than a decade, the chemical pollutants continue to threaten animals at the top of the food chain. A new study published in the journal Science predicts that current concentrations of PCBs can lead to the disappearance of about half the world's population of killer whales within the next three to five decades.

PCBs have been used around the globe in electrical components and plastics since the 1930s. More than one million tons of the pollutants have been produced. Previous research has shown that PCBs are toxic to animals, shown to impair reproduction, disrupt the endocrine and immune systems, and increase cancer risk.

Several countries began banning the use of PCBs in the 1970s and 1980s. In 2004, more than 90 countries committed themselves to phase out and dispose of the large stocks of PCBs through the Stockholm Convention.

However, PCBs are slowly decomposed in the environment and continue to have detrimental effects on a number of animals.

"We know that PCBs deform the reproductive organs of animals such as polar bears. It was therefore only natural to examine the impact of PCBs on the scarce populations of killer whales around the world," said professor Rune Dietz from the Department of Bioscience and Arctic Research Centre, Aarhus University, who initiated the killer whale studies and is co-author of the article.

Whales are particularly vulnerable to the effects of PCBs because they are at the top of the food chain. The chemicals are first taken in by those at the base, such as plankton, which are then eaten by smaller fish like herring and mackerel, which are eaten by larger fish and so on.

At each step, PCBs become more concentrated, so killer whales whose diet consists of mainly seals and large fish like tuna and sharks accumulate PCBs and other pollutants stored at successive levels of the food chain.

These populations of whales have the highest concentration levels of PCBs and the highest risk of population collapse, the scientists warn.

The research group, which includes participants from the United States, Canada, England, Greenland, Iceland and Denmark found that that the number of killer whales is rapidly declining in 10 out of the 19 killer whale populations studied.

Applying models, the researchers predict that the species may disappear entirely from several areas within a few decades.

"The findings are surprising. We see that over half of the studied killer whales populations around the globe are severely affected by PCBs," said lead investigator Jean-Pierre Desforges from Aarhus University in Denmark. "As the effects have been recognized for more than 50 years, it is frightening to see that the models predict a high risk of population collapse in these areas within a period of 30-40 years."

Whales near heavily contaminated areas around Brazil, the United Kingdom, Japan, Hawaii and the Strait of Gibraltar are at the greatest risk of disappearing. Around the British Isles, for example, the researchers estimate that the remaining population counts less than 10 killer whales.

Killer whales in the oceans around the Faroe Islands, Iceland, Norway, Alaska and the Antarctic, where chemical levels are lower, will likely fare better. These populations are growing and the researchers predict they will continue to do so throughout the next hundred years. 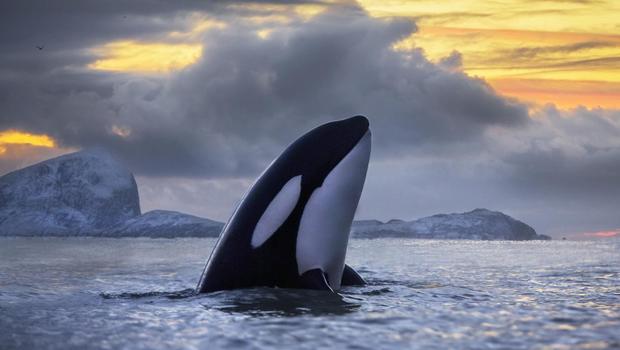 Medication and lifestyle changes just as effective as surgery for heart...