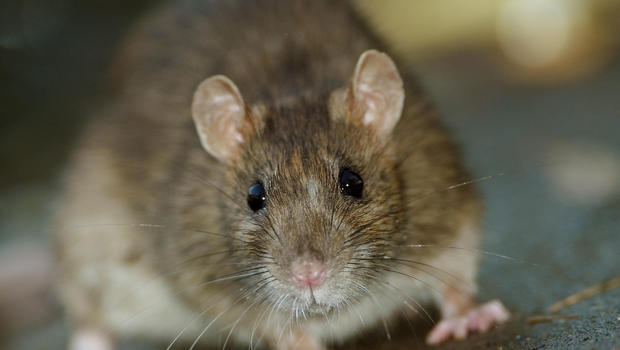 Researchers from the University of Hong Kong discovered the case after testing showed abnormal liver function following a liver transplant. Doctors later found that he had a strain of hepatitis that was "highly divergent" from other strains found in humans, the BBC reports.

It's unclear how the man was infected with the virus, but contamination of food by infected rat droppings in the food supply is possible," the researchers said in a report.

The patient has been cured of the disease, his doctors said.

While rats are known to transmit a number of other diseases to humans, including plague, Lassa fever, and leptospirosis, this is the first reported case in humans of the rat variation of hepatitis E.

The human strain of hepatitis E is typically spread through contaminated water or food, according to the Centers for Disease Control and Prevention.

Professor Yuen Kwok-yung, a microbiologist at Hong Kong University, told reporters at a press conference that the discovery was a "wake-up call" to improve environmental hygiene, according to the South China Morning Post.

"We don't know if in future there will be a serious outbreak of the rat Hepatitis E virus in Hong Kong," he said. "We need to closely monitor this issue."

"Infections that jump from animals to humans must be taken very seriously," Sridhar told The New York Times. "For these kinds of rare infections, unusual infections, even one case is enough to make public health authorities and researchers very alert about the implications of the disease. One is all it takes."

There is no specific antiviral therapy for the disease and it typically goes away on its own without treatment. Doctors will advise infected patients to rest, get adequate nutrition and fluids, avoid alcohol, and check with their physician before taking any medications that can damage the liver.

The rat variation of hepatitis E was first discovered in Germany, according to a paper published in 2010. The New York Times reports that it has been found in rats all over the world, including the United States. 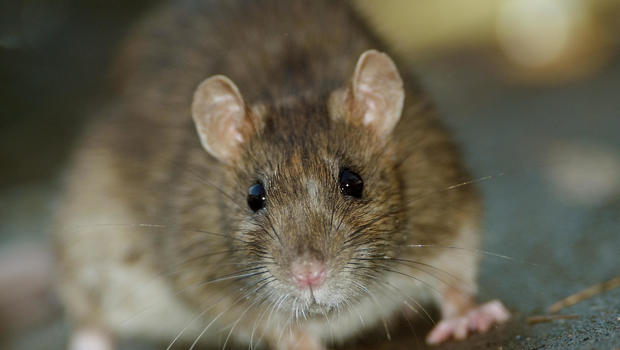 Four officers who responded to the January 6 attack on the...