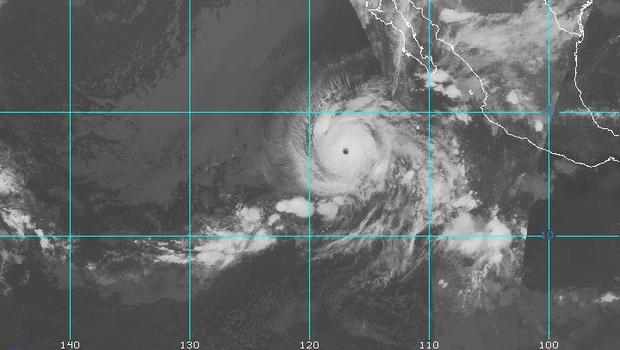 ROSEAU, Dominica — Hurricane Rosa grew overnight into a powerful Category 4 storm off Mexico's Pacific Coast, the seventh storm to reach that strength this year, though it's not expected to threaten land before early next week. As of Thursday evening, the National Hurricane Center said Rosa had maximum sustained winds of 145 mph and was located about 600 miles southwest of the southern tip of the Baja California Peninsula.

Forecasters said it was likely to strengthen further at sea, but then weaken to tropical storm force while curving back toward the peninsula early next week.

Tropical Storm Kirk, meanwhile, dropped heavy rain and unleashed flooding as it passed through the eastern Caribbean on Thursday.

Officials in the French Caribbean island of Guadeloupe closed schools on Thursday and Friday as a preventive measure. Rain and thunderstorms were starting to spread across Barbados.

The National Hurricane Center said that up to 10 inches of rain could fall in parts of Dominica and Martinique. Forecasters warned of strong winds and said mudslides and flash flooding are possible. The storm had maximum sustained winds of 50 mph and was located about 60 miles south-southeast of Martinique. It was moving west-northwest at 14 mph.

Forecasters said Kirk was expected to become a tropical depression late Friday and degenerate into a trough of low pressure by Sunday. 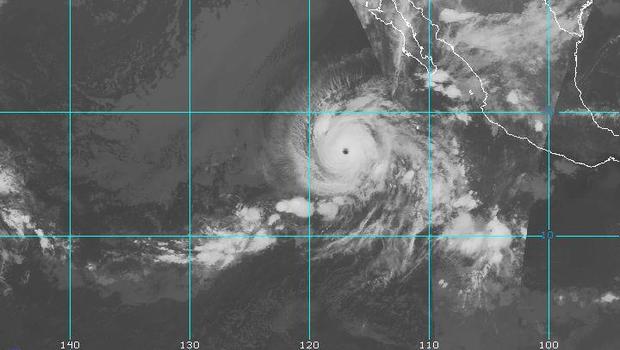 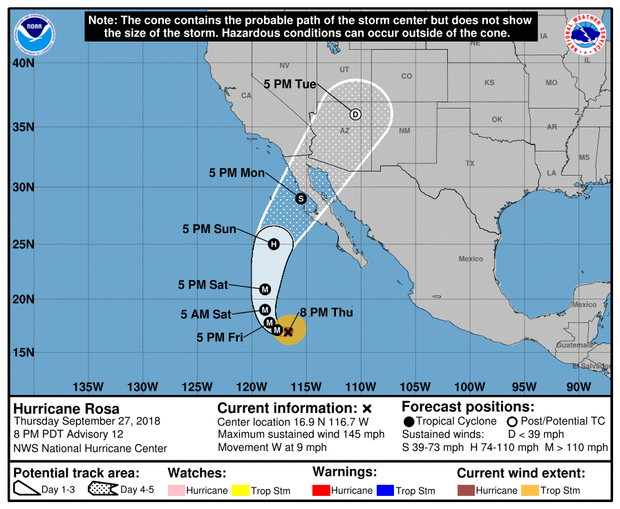 What lies ahead for new Uber CEO?