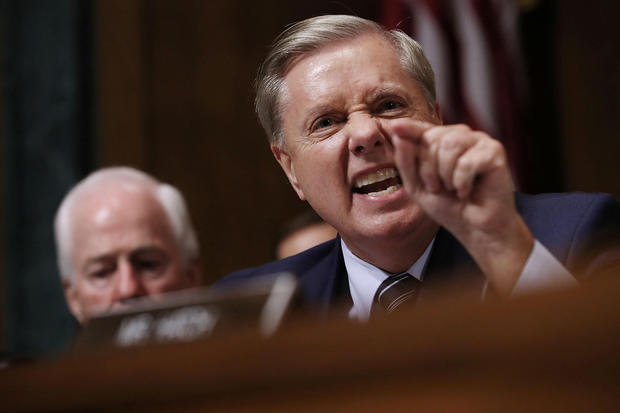 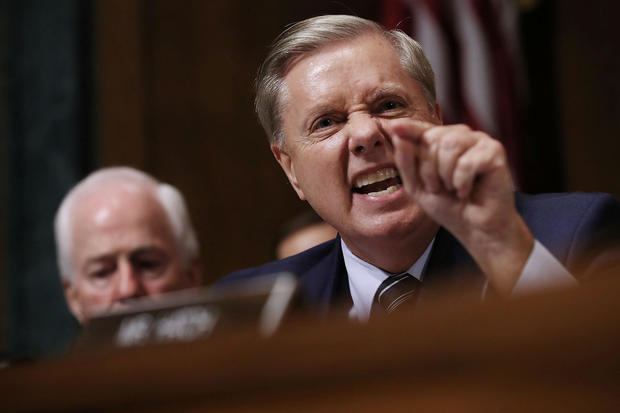 Buckle up, America: The Fed wants to put you out of...