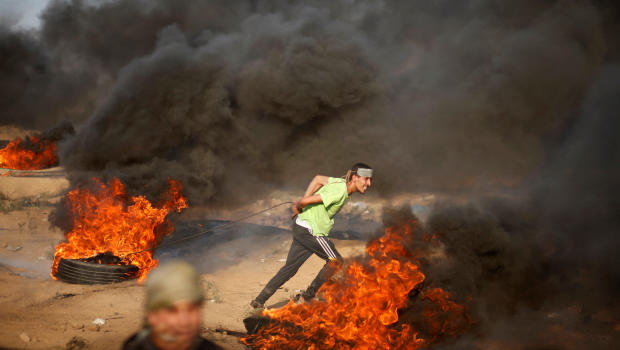 Seventy-five others were wounded, the ministry.

The Israeli military said it carried out an airstrike after protesters hurled grenades and explosives at soldiers.

Gaza's Hamas rulers have staged weekly protest marches for months, pressing for an end to a decade-long Israeli-Egyptian blockade.

The Islamist militant group seized Gaza from the Palestinian Authority by force in 2007.

Since March, 140 Palestinians have been killed by Israeli troops during the protests, and a Palestinian sniper killed an Israeli soldier. 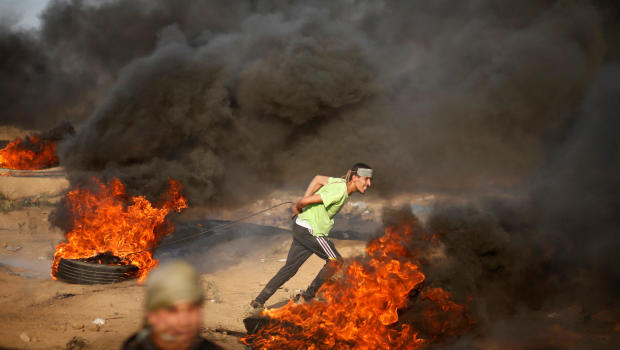