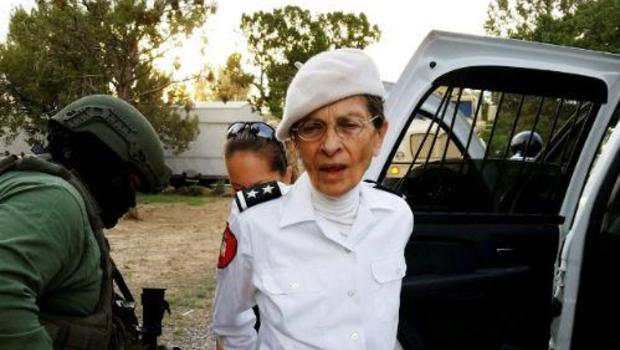 GRANTS, N.M. — A New Mexico judge sentenced a paramilitary religious sect leader Wednesday to more than seven decades in prison after her conviction in a child sex abuse case that authorities say involved a victim who was taken from Uganda as a baby and mistreated throughout her life. KRQE-TV reports that the 72-year sentence for Deborah Green in Grants followed emotional testimony from a victim, who told the judge she had 11 surgeries for broken bones suffered during years of abuse. She also said she has yet to recover emotionally and physically from what she described as torture by Green.

On Tuesday, a jury found Green, 71, guilty of kidnapping, criminal sexual penetration of a minor and child abuse.

"A weaker person would not have survived," Judge James Sanchez told the victim. "That means you can continue on being strong."

He also said the sect had evaded law enforcement by moving and operating in seclusion.

In Green's defense, her attorney said the accusations against her had stemmed from the vendettas of former sect members, and that the victim in the case had changed her story over the years.

At the sect's compound, some members called Green "mom" or "general," according to authorities. She also was known among followers as the "Oracle of God."

When members complained, Green would hold "trials" against them for questioning her authority, which Green asserted came directly from God, said Julie Gudino, who joined the organization in 1984 in Sacramento, California. She was a member for 20 years, and was among those who testified this week.

In closing arguments Tuesday, the Gallup Independent reports that the prosecutor told jurors that the victim had been taken from Uganda. It was Green's daughter who went to the African country in 1997, but Green who ordered that the child be "obtained" by deception, Assistant District Attorney Brandon Vigil said.

As CBS News affiliate KRQE in Albuquerque reports, the abuse fist came to light in 2017 when a former member of the sect claimed years of sexual abuse by Green and her son-in-law Peter Green. That information prompted authorities to raid the Fence Lake compound, where they discovered 11 children — some as young as 4 years old and being held against their will. KRQE reports the 11 children rescued from the compound remain in the custody of New Mexico's Children, Youth and Families department.

Green still faces a second trial in the death of 13-year-old Enoch Miller. Authorities said he died at the compound in 2014.

Green has been charged with child abuse resulting in death and tampering with evidence, and the Independent reports jury selection is scheduled to begin Thursday in the case. 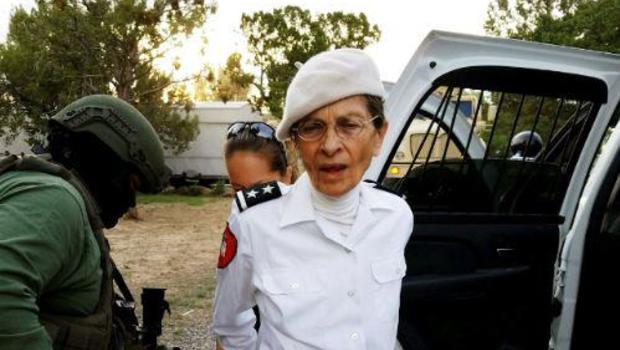 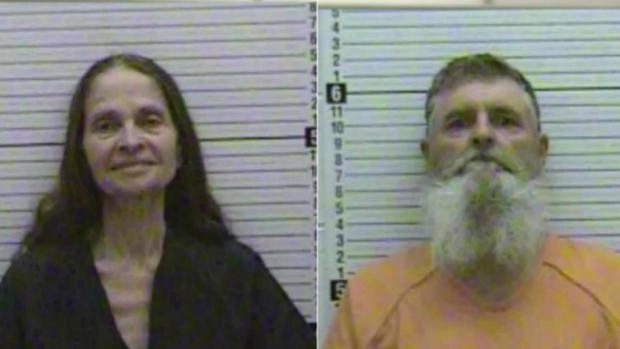