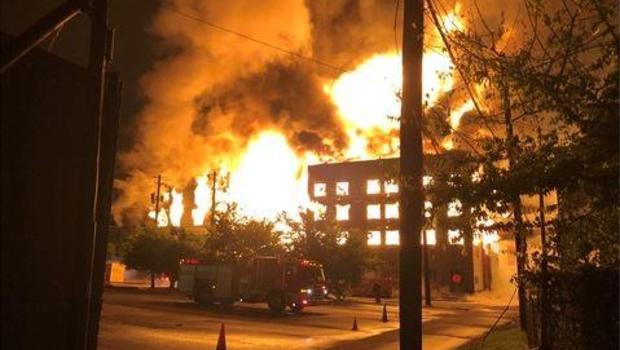 BIRMINGHAM, Ala. — A fire at an Alabama apartment complex has injured a firefighter and destroyed a four-story building and a law office.

News outlets report a firefighter responding to the early Thursday blaze at a Birmingham apartment was injured and taken to a hospital. The apartment was under construction and had no residents, windows or doors. It was completely covered in flames when responding agencies arrived just after midnight.

Birmingham Fire and Rescue Service Capt. Harold Watson said the fire spread rapidly due to the lack of windows and doors in the building, and destroyed a nearby law office that was empty at the time. Around 50 firefighters still were on scene hours later fighting the uncontrolled blaze.

Watson said firefighters were expected to remain on scene most of the day.

CBS News affiliate CBS 42 said firefighters had to evacuate two floors of residents in an adjacent apartment building, but there was no damage reported to that structure. The injured firefighter reportedly suffered a leg injury.

The cause of the fire is unclear. 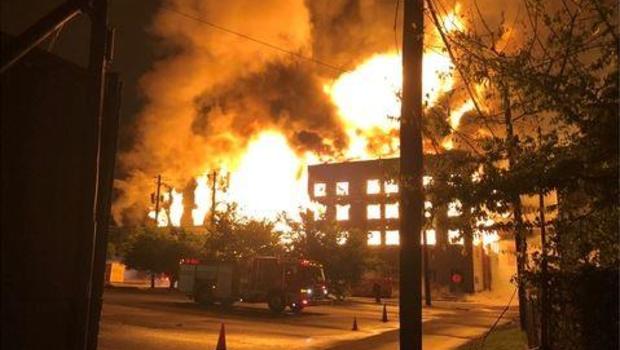 27 hospitalized after falling ill with mysterious symptoms at Florida high...