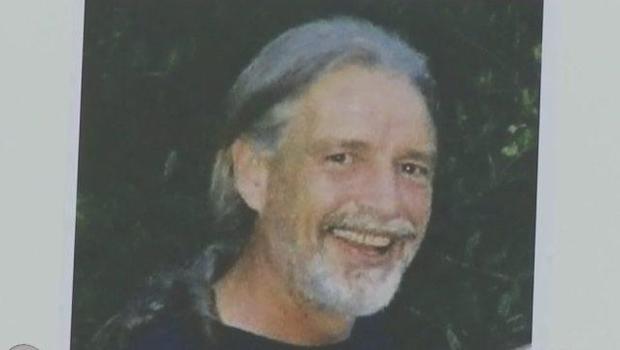 The bizarre case began in late July after multiple calls from neighbors regarding their concerns over Egg's whereabouts. Officers performed two "wellness checks" where they simply knocked on the door and no one answered, so they did not go inside.

On August 7th, Egg's sister filed a missing persons report and police went back to the house. Again, no one answered the door and nothing appeared suspicious, so officers still didn't go inside.

"We don't just go breaking down doors because someone reports someone missing," said police Cmdr. Greg McEachern at a press conference in late August.

At the time, officers did not find Egg, but did find evidence including cleaning products and suspicious odors inside the home.

The next day, the SFPD homicide detail took over the investigation and obtained a search warrant. During the search, investigators found the body inside the fish tank in a concealed area of the home.

The remains were in an advanced state of decomposition.

Police acknowledged that if neighbors hadn't called complaining about the crime scene truck they might never have found the body to this day.

"We might not, that's correct," said McEachern. "And that's where you usually rely on family or someone to let you in to the place."

The day after that August 28 press conference, court documents revealed that Egg's stolen credit card was used to buy a BMW in the East Bay.

While both Silva and McCaffrey had been identified in connection with the case, prosecutors had ordered them released until more is known about Egg's whereabouts.

McCaffrey was allowed to go free, but Silva was placed in detention in Alameda for a possible probation violation.

On August 29, San Francisco prosecutors asked an Alameda County judge to revoke Silva's probation and revealed that the owner of Silmi Auto Sales in Newark identified Silva as the man who used Egg's Chase credit card and cash to purchase a 2007 BMW 750 on June 1st.

According to court documents — "Silmi was shown a photo of Egg and (did) not believe that this person purchased the vehicle. Silmi was shown a mug shot of Silva and told Sgt. Kasper 'that's more like him' and that Silva's appearance in the mugshot looked the same in the photo as the day the vehicle was purchased."

Silva has admitted to investigators that he drove the BMW, but "did not admit to the fraudulent purchase." Police also found Silva in possession of the stolen credit card.

CBS San Francisco spoke with Silmi Auto Sales owner on Wednesday about the car purchase back in June.

"He told me he was Brian Egg. His ID and documentations were all Brian Egg," said Silmi. "It was just a regular transaction to me."

Silmi said he remembered Silva was in a great mood that day and kept talking about having recently come into some money.

"He told me about a home he just purchased in SF and how he was coming back up and wanted to buy a car, so I was like, 'Sure,'" remembered Silmi.

Police say the investigation continues and both Silva and McCaffrey remain persons of interest in the case. Investigators will have to meet with the SF District Attorney to figure out the next step. 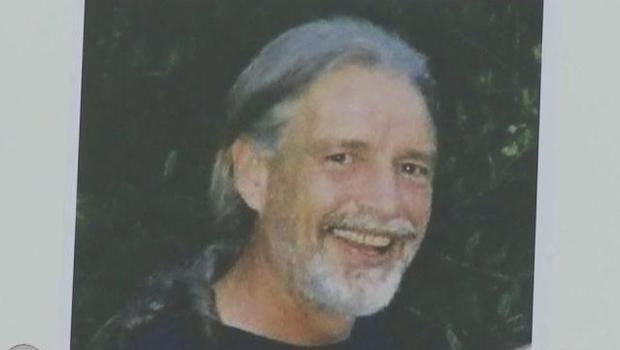