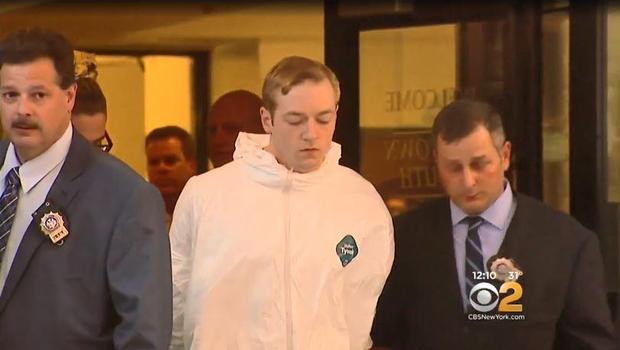 NEW YORK — A white supremacist accused of stabbing a black man to death on a New York City street told police he wanted to purge the Earth of black people. According to his videotaped confession, James Jackson told investigators after his arrest in the March 20, 2017, stabbing of Timothy Caughman that blacks were "inferior" and should be "exterminated."

The New York Post reported that Jackson's confession was played at a pretrial hearing in Manhattan on Tuesday.

Authorities say the 30-year-old Jackson traveled from Baltimore to New York to kill black men. The 66-year-old Caughman was stooped over a pile of trash when he was attacked from behind with a sword. He staggered bleeding into a police station, where he died.

After the slaying, Jackson said he discarded the sword in a trash can but walked around the city for hours with two knives concealed in his jacket, stalking as many as 15 people, but didn't commit more crimes.

"It was weird. I didn't feel great. I didn't feel horrible either. I thought it [the murder] would send me into a blood rage fury," Jackson said, reports the paper.

Jackson turned himself in to police the next day, the paper reports.

A lawyer for Jackson, a veteran, has said he has "obvious psychological issues." Jackson has pleaded not guilty to murder as a hate crime and murder as an act of terrorism. 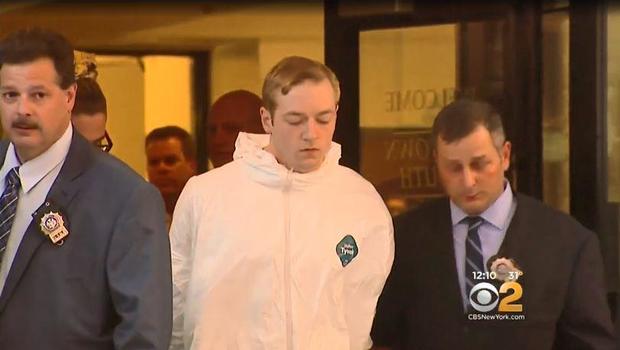 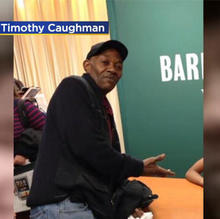 Senate approves medals for police who protected Capitol on January 6

Four officers who responded to the January 6 attack on the...

From Provincetown to Apple HQ, reversing course on COVID-19 easings

Minor League Baseball gets help from bipartisan group of lawmakers