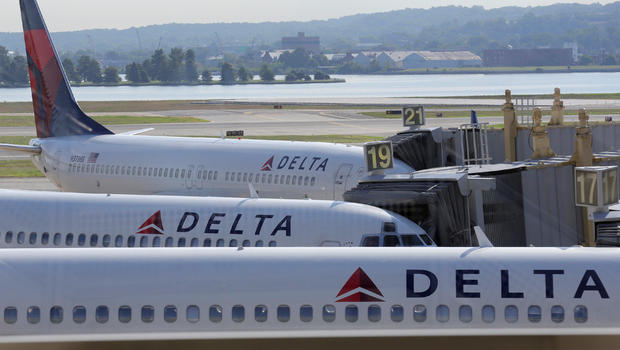 Delta Air Lines said Tuesday night that it was addressing a "technology issue" that affected "some" of its systems. The airliner announced that is has since "restored all IT systems" and that "all ground stops have been lifted."

There was no immediate word on how many flights or travelers were affected.

Kris Van Cleave contributed to this report. This is a developing story and will be updated. 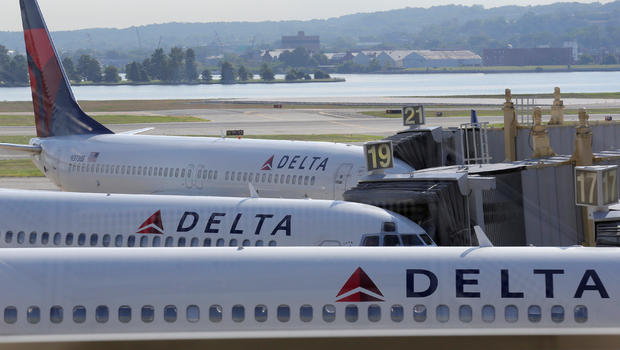 Millions of Americans could be faced with eviction

Hobby Lobby agrees to pay $3 million fine, give up artifacts

Schools can and should reopen with safety measures this fall: New...

Family of Mikelle Biggs holds out hope for answers in Arizona...