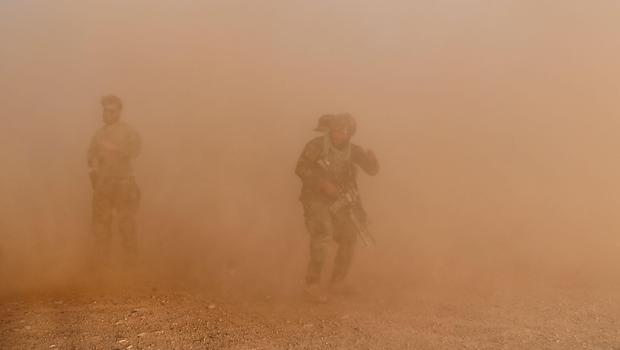 KABUL, Afghanistan — The U.N. mission in Afghanistan said Wednesday that 21 civilians were killed in two separate airstrikes over the weekend. It said in a statement that nine civilians from the same family, mostly women and children, were killed in a Saturday airstrike in the northeastern Kapisa province, in an area where Afghan forces were battling the Taliban.

Another statement cited "preliminary findings" that 12 women and children, all related, were killed in a Sunday airstrike in the eastern Maidan Wardak province, also during an Afghan military operation. "Ten of those killed were children whose ages ranged from 6 to 15," including eight girls, it said.

The U.N. said it was unclear whether the airstrikes were carried out by Afghan or NATO forces.

Afghan Defense Ministry spokesman Ghafor Ahmad Jawed said the operation in Maidan Wardak freed eight Afghan soldiers who had been abducted by the Taliban and killed 11 insurgents. He said an investigation is underway into the reports of civilian casualties.

There was no immediate comment from Afghan officials on the reported airstrike in Kapisa province.

Cdr. Grant Neeley, a spokesman for U.S. forces in Afghanistan, said "we are currently reviewing all operational, relevant and credible information regarding our operations in Wardak and Kapisa provinces, including information provided by our Afghan partners and local leaders."

Referring to civilian casualties, he said "we take more care to avoid them than anyone else, ever." 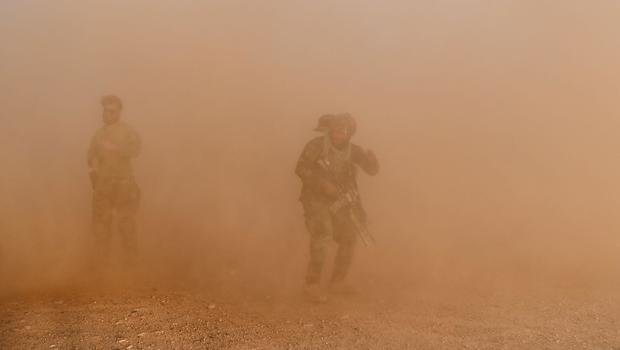 Coronavirus spreading fast and well beyond China and Europe

Film crew shot 30 hours of footage on trip to space...