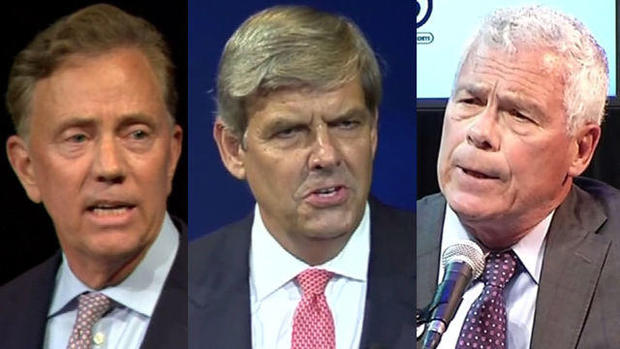 Live stream coverage begins at 7 p.m. ET. Watch in the video player above.

STORRS, Conn. — Independent gubernatorial candidate Oz Griebel is facing off Wednesday for his first debate with the two major party contenders. The former Republican banker, lawyer and business leader, who has teamed up with lifelong Democrat Monte Frank as his running mate, collected enough signatures to petition his way onto the November ballot.

While he participated in a debate with Democratic businessman Ned Lamont earlier this month, he was not invited to two matchups between Lamont and Republican businessman Bob Stefanowski.

Wednesday's hour-long debate, sponsored by CBS affiliate WFSB-TV, will be held at the University of Connecticut. It will run live, from 7 p.m. to 8 p.m. ET.

WFSB-TV says that Connecticut's economy, tax policy and highway tolls have dominated past debates. The UConn campus community, which saw budget cuts last year, is expected to press the candidates on higher education.

How to watch Connecticut's gubernatorial debate 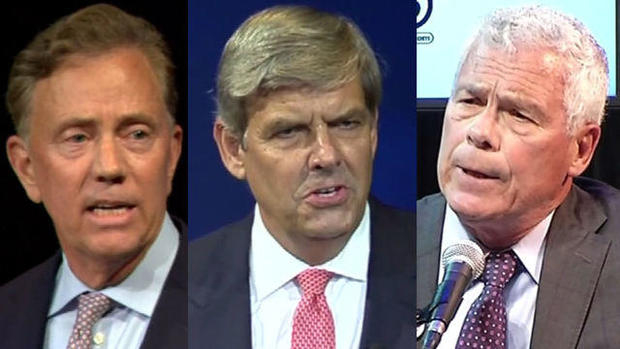 Police give child murder victim a voice on Twitter to help...