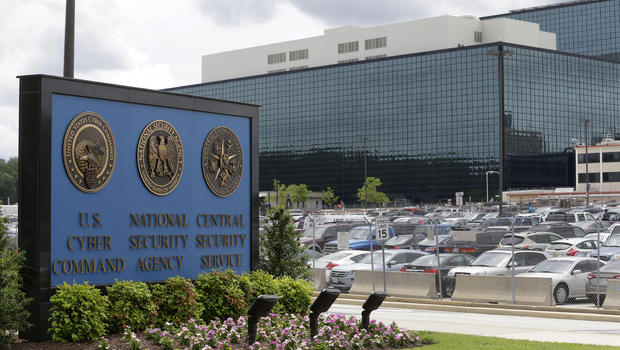 At his Tuesday sentencing, Pho explained in faltering English that he took copies of U.S. government documents and writings containing national defense information so he could work from home. He said he was trying to earn a promotion as he neared retirement.

Pho was born in Vietnam and is a naturalized U.S. citizen. He worked as a developer in the NSA's Tailored Access Operations unit, which is involved in cyber operations.

The charges carried a maximum sentence of 10 years. Prosecutors had recommended a sentence of eight years.

The NSA has suffered a series of setbacks in recent years. Most notably, former NSA contractor Edward Snowden disclosed a cache of classified material in 2013 exposing U.S. government surveillance programs.

In August 2016, Harold Thomas Martin III, 51, of Glen Burnie, Maryland, was arrested by the FBI after federal prosecutors said the former NSA contractor illegally removed highly classified information and stored the material in his home and car.

Reality Winner, 25, a former Air Force linguist who worked as an NSA contractor at a facility in Augusta, Georgia, was charged in June with copying a classified U.S. report and mailing it to a news organization. 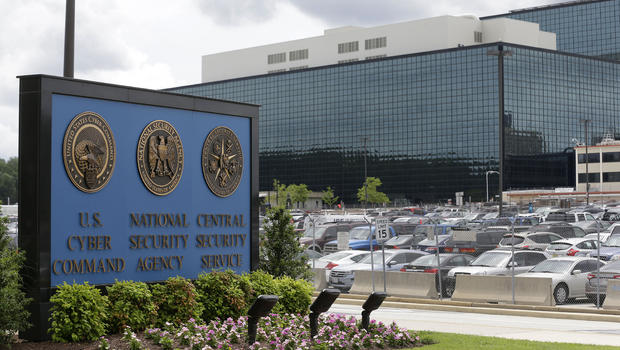