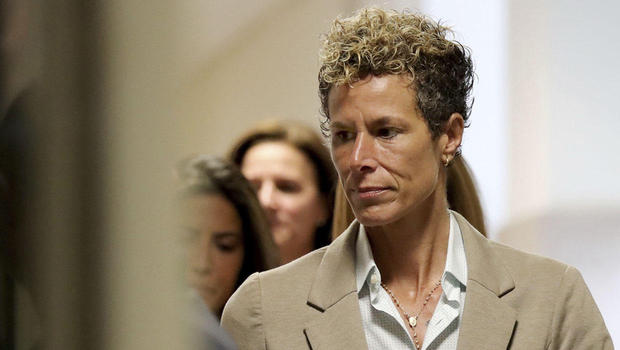 The punishment all but completed the dizzying, late-in-life fall for the comedian, former TV star and breaker of racial barriers.

Cosby declined the opportunity to address the court before the judge retreated to his chambers around noon to weigh the sentence.

Dozens of suspected migrants found dead in tractor-trailer in Texas