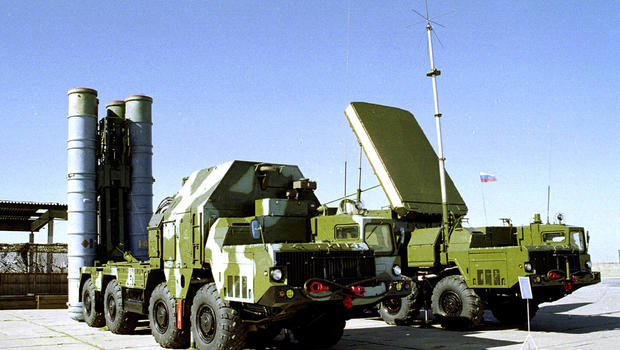 MOSCOW — Russia announced Monday that it will supply the Syrian government with more modern, S-300 missile defense systems following last week's downing of a Russian plane by Syria, a friendly fire incident that sent regional tensions over the war-torn country soaring. The Russian military aircraft was downed by Syrian government missile defense systems, killing all 15 people on board. Russia laid the blame squarely on Israel, saying Israeli fighter jets had pushed the Russian plane into the line of Syria's fire.

Shortly before the downing, Israeli strikes had hit targets inside Syria, preventing an arms shipment going to the Iranian-backed militant Hezbollah group, according to the Israeli military.

Russia launched its campaign in Syria to support President Bashar Assad in 2015, and though the involvement turned the tide of war in favor of Syrian government forces, Moscow has since tried to play a careful balancing act, maintaining good ties both with Iran and Israel.

For its part, Israel is wary of Iran's growing influence in Syria, which is bringing its archenemy closer to its borders. Last week's downing has put Russia's relationship with Israel to a test.

President Vladimir Putin initially struck a reconciliatory note, blaming the downing on a "chain of tragic, fatal circumstances." But the Russian military came out on Sunday, renewing the accusations against Israel.

Monday's statement from Russian Defense Minister Sergei Shoigu said Russia will send the S-300 missile defense systems to Syria within the next two weeks. Earlier in the war, Russia suspended a supply of S-300s, which Israel feared Syria could use against it.

Shoigu said Russia is now going to go ahead with the shipment because "the situation has changed, and it's not our fault." He also said that Russia would start to electronically jam aircraft flying in to attack targets in Syria.

"We are convinced that these measures will calm down some hotheads and keep them from careless actions which pose a threat to our troops," Shoigu said.

Russian Deputy Foreign Minister Mikhail Bogdanov told Russian news agencies that supplying S-300 to Syria is Russia's "own right" and expressed confidence that this would not hurt ties with Israel.

The Kremlin said Russia's decision was not targeted against anyone and only serves to protect Russian troops in Syria. Spokesman Dmitry Peskov told reporters that recent findings by the Russian military showed an Israeli jet "deliberately" pushed the Russian Il-20 into the line of fire, enabling its downing.

Russia's stepped-up role in Syria enabled Assad's forces, which had been losing ground to the armed opposition, to gain the upper hand and reclaim significant territory held by the rebels.

In recent months, the government recaptured many areas that were controlled by the opposition. And last week, Russia reached a deal with Turkey that averted a Russian-backed offensive against the northwestern province of Idlib, one of the last areas out of government control.

Idlib, controlled by a mix of radical groups and Turkey-backed armed opposition, overlooks the Syrian coast where Russia military and air bases are located, and have reportedly come under rebel fire.

Shortly after Moscow's announcement, the Syrian president's office said Assad received a call from Vladimir Putin and that the two discussed the latest developments, including the Idlib deal and the delivery of S-300s.

According to the statement, Putin reiterated that Russia holds Israel responsible for the downing of the Russian plane. The Russian president also informed Assad of the S-300 delivery, it said.

Assad expressed his condolences for the deaths of the Russian airmen, saying they were "carrying out noble mission, fighting terrorism in Syria."

The Kremlin confirmed the call, saying Assad and Putin discussed working toward "achieving a lasting normalization in Syria and restoration of its sovereignty, unity and territorial integrity." 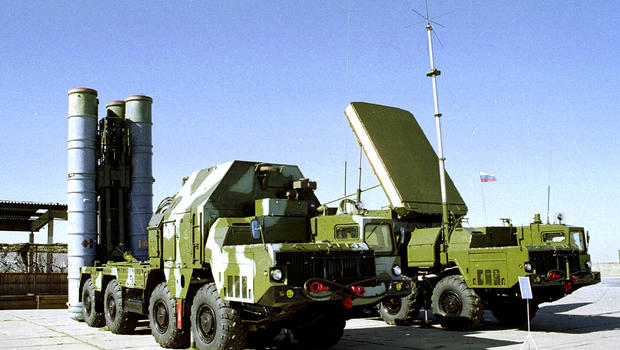 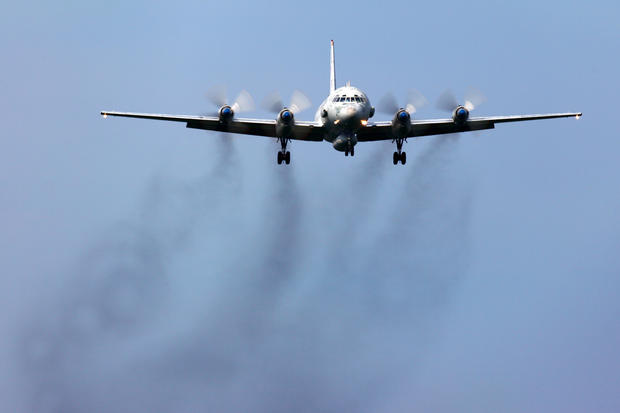