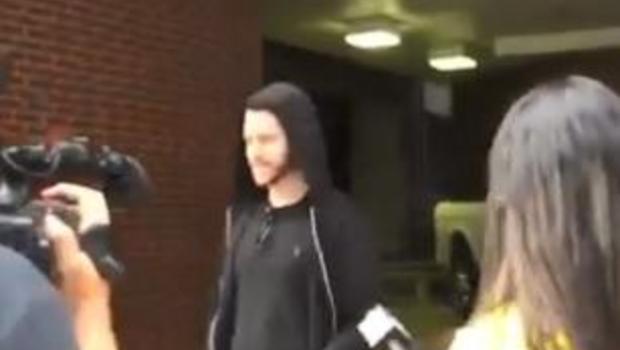 AUSTIN, Texas — The owner of a Texas company that sells plans to make untraceable 3-D printed guns was freed on bond from a Texas jail Sunday evening after being arrested in Taiwan where, police say, he flew after learning he was being investigated for allegedly having sex with an underage girl.

The U.S. Marshals Service said Cody Wilson, 30, was booked into Harris County Jail in Houston early Sunday and was being held on $150,000 bond.

Wilson was arrested Friday at a hotel in Taiwan by local police. He is facing sexual assault charges in Austin, according to a statement from the U.S. Marshals service.

Authorities said Wilson met the girl through the website SugarDaddyMeet.com. According to an affidavit, the girl said they met in the parking lot of an Austin coffee shop in August and then drove to a hotel. The girl told investigators Wilson paid her $500 after they had sex and then dropped her off at a Whataburger restaurant.

"We are glad that Cody is back in Texas again where we can work with him on his case. That's our focus right now," Wilson's attorney, Samy Khalil, said in a statement Sunday night.

Wilson is the owner of Austin-based Defense Distributed. Nineteen states and the District of Columbia had sued the Trump administration to dissolve a settlement it reached with the company over allowing it to disseminate its designs for making a 3D-printable gun. The lawsuit by mostly Democratic state attorneys general argued that such weapons could be used by criminals or terrorists.

A federal court last month barred Wilson from posting the designs online for free. He then began selling them for any amount of money to U.S. customers through his website.

Wilson, a self-described "crypto-anarchist," has said "governments should live in fear of their citizenry."

Law enforcement officials worry the guns are easy to conceal and are untraceable since there's no requirement for the firearms to have serial numbers. Gun industry experts have said the printed guns are a modern method of legally assembling a firearm at home without serial numbers. 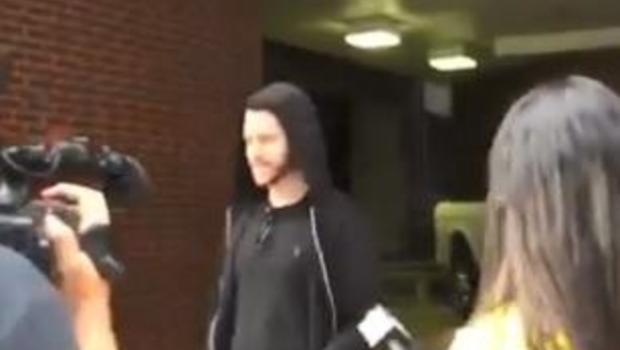 “Beats being on death row”: Inmate’s last words before execution