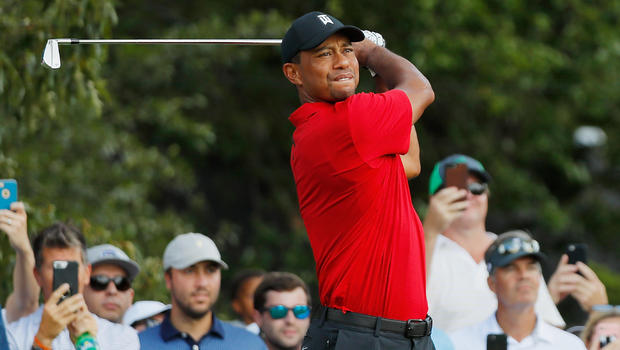 Tiger Woods has gone from not knowing if he would ever play golf again to winning the Tour Championship on Sunday. It marks his first win in more than five years.

Woods started out with a three-shot lead Sunday in the Tour Championship, and it took only four holes for him to stretch the lead to five over Justin Rose.

"It was just a grind out there, I loved every bit of it," Woods said after the win.

Sunday's victory is his 80th title on the PGA Tour and holds a special place as his first trophy after four back surgeries.

Woods opened with a birdie, while Rory McIlroy made bogey from the bunker on the fourth hole. Also trying to chase Woods was Rose, who was poised to win the FedEx Cup and the $10 million prize.

President Trump, who was spending the weekend at his New Jersey golf course, cheered on Woods. 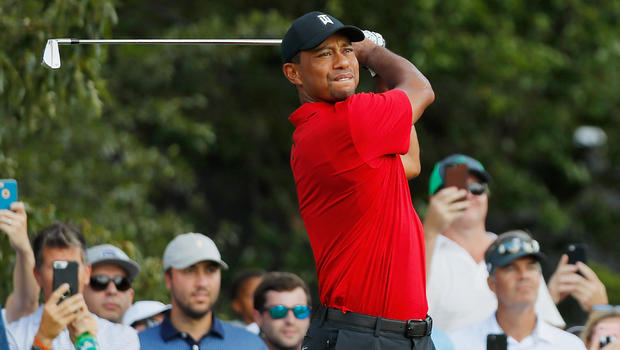 Bolton faults Pompeo for tying his “political future” to Trump