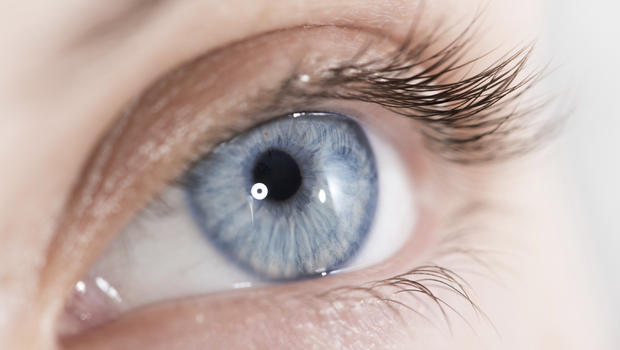 Health experts are urging the estimated 45 million Americans who wear contact lenses to break a common but dangerous habit. The Centers for Disease Control and Prevention warns that sleeping with contacts in can increase the risk of an eye infection by about six to eight times.

About 1 in 3 contact lens wearers admit to sleeping or napping in their contacts, the CDC reports.

The warning comes after a recent CDC report highlighting six case studies in which people suffered serious corneal infections associated with sleeping in contact lenses. The injuries caused an array of symptoms including redness, irritation, blurred vision, and even vision loss.

Dr. Christopher Starr, an ophthalmologist at Weill Cornell Medical Center in New York, explains why this can be dangerous.

"When you sleep in your contact lenses, oxygen permeation goes down. Bacteria like dark, damp places with no oxygen and no movement," he told "CBS This Morning."

When you blink throughout the day, you're essentially cleaning your contact lenses, Starr explained, and when you sleep and are not blinking, the bacteria can grow and infect the cornea.

Experts recommend never sleeping in contact lenses and removing them even for short naps.

The CDC acknowledges that while some contact lenses are approved by the FDA for overnight wear, "the increased risk for infection is acknowledged by their classification as a Class 3 medical device, which includes medical devices with the greatest risk for harm."

Starr reminds contact lens wearers of other important safety measures, such as never swimming or showering with lenses in.

It's also important to consider how you dispose of lenses. Starr notes that many people with disposable lenses either flush them down the toilet or toss them in the sink. According to the American Chemical Society, this adds about 6 to 10 tons of plastic to U.S. wastewater each year.

"All that plastic ends up in our food. It's a pollutant to the environment but also to us because it gets into our food," Starr said.

Instead, experts recommend throwing disposable contact lenses in the trash, or even better, a recycling bin.

Finally, with Halloween coming up, Starr urges everyone to stay away from costume colored contact lenses.

"Costume contact lenses, first of all, are illegal in the United States. If you see them on a shelf, they should be reported, quite frankly," he said. "The risk of infection goes up 16-fold with costume contact lenses. They are terrible. Do not put them in your eyes." 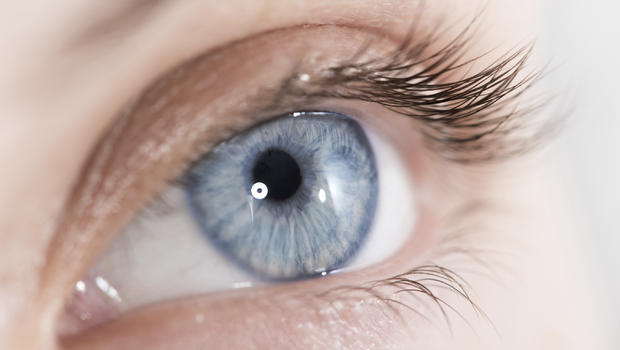 U.S. conducts missile launch after postponing due to China tensions

Chowchilla bus kidnapping: Rare photos from one of the largest abductions...

“Stay in your lane”: Doctors fire back at the NRA over...