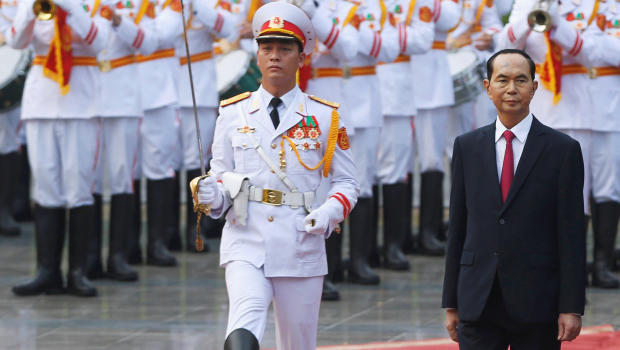 HANOI, Vietnam — Vietnamese President Tran Dai Quang, the country's second in command after the Communist party's leader, died Friday of a serious illness, the government said. He was 61.

The website statement said Quang passed away despite "utmost efforts to treat him by Vietnamese and foreign professors and doctors and care by the Party and State leaders." It said he died at the 108 Military Hospital in Hanoi but did not elaborate on his illness.

His last public appearance was at a Politburo meeting of the ruling Communist Party and a reception for a Chinese delegation on Wednesday. He looked frail on the state-run Vietnam Television broadcast.

Quang did not appear in public for more than a month last year, raising speculation about his health.

Born in northern Ninh Binh province, Quang attended a police college and rose through the ranks at various positions at the Ministry of Public Security before being appointed minister in 2011.

A career security officer and four-star general, Quang was elected president in April 2016 by the Communist-dominated National Assembly, effectively becoming the second most powerful man in the country after General Secretary Nguyen Phu Trong.

The National Assembly is scheduled to convene a session next month and expected to elect a new president. 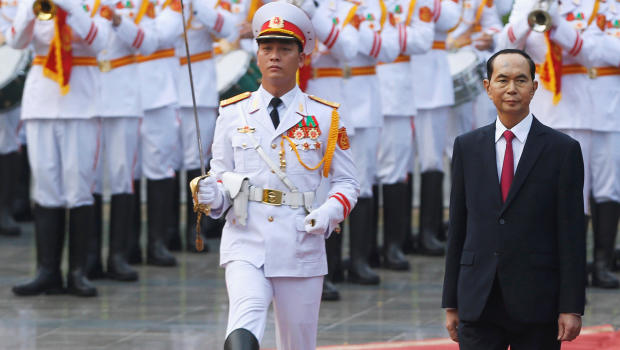 India’s elections: What to know as the world’s biggest democracy votes