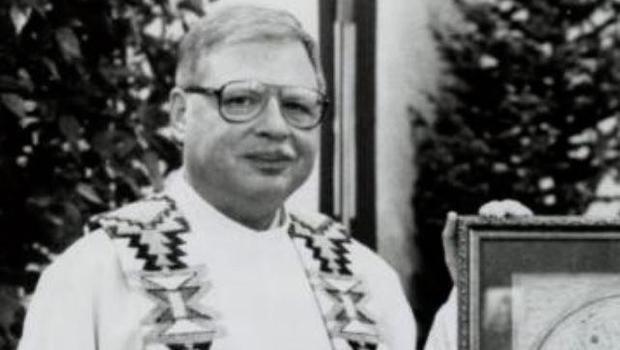 ALBUQUERQUE, N.M. — A fugitive priest accused of child sexual abuse decades ago in New Mexico is in custody. Arthur J. Perrault, 80, was arrested by law enforcement authorities in Morocco on Oct. 12, 2017 and was extradited back to the U.S. Thursday to face charges in a newly-unsealed indictment, according to the U.S. Attorney's Office for the District of New Mexico.

He was charged in the 2017 indictment with six counts of criminal aggravated sexual abuse and one count of abusive sexual contact. Authorities say he repeatedly sexually abused a boy under the age of 12 in 1991 and 1992 at Kirtland Airforce Base and Santa Fe National Cemetery.

Perrault had been a chaplain at the base in Albuquerque. He served in New Mexico under the Archdiocese of Santa Fe from 1973 to 1992, according to the U.S. Attorney's office. He fled that year, just days before an attorney filed two lawsuits against the archdiocese alleging Perrault had sexually assaulted seven children at his parish.

The indictment involves one victim.

"The indictment alleges a profound breach of trust by an individual who was widely perceived as a mentor to young people and a respected figure in the community," said U.S. Attorney John Anderson in a statement.

Federal authorities said Perrault first fled to Canada and then to Morocco, where he turned up last year working at an English-language school for children. He was subsequently fired. 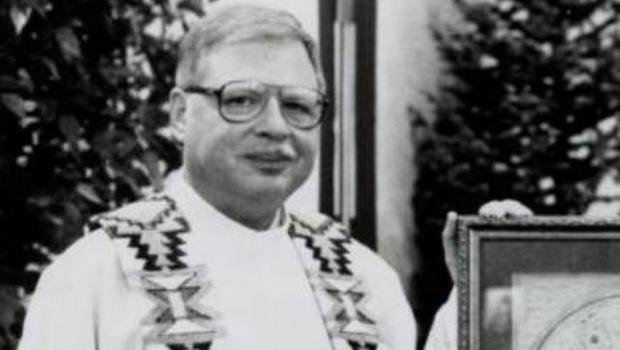 Suspect in Half Moon Bay shootings charged with 7 counts of...