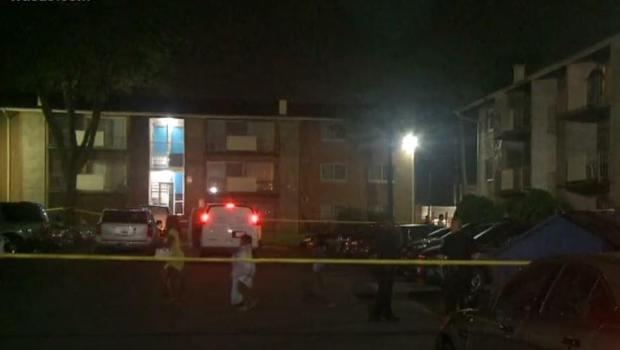 DISTRICT HEIGHTS, Md. — Two Maryland police officers were shot while serving a drug-related search warrant at the wrong apartment late Wednesday, according to law enforcement officials. The resident shot the officers as soon as they opened the door, thinking they were home invaders, authorities said. No criminal charges will be filed against the man, Prince George's County Police Chief Hank Stawinski said Thursday.

Stawinski apologized for the error and said he has halted executing search warrants until the department reviews its procedures, news outlets reported.

"The individual that we are targeting does not live at that address … a law-abiding, hard-working citizen of Prince George's County and his daughter were home at the point where we were executing that search warrant," Stawinski said.

Both Prince George's County Police Department officers were flown to a Baltimore shock trauma center with injuries that did not appear to be life threatening, department spokeswoman Jennifer Donelan told reporters early Thursday. As of Thursday afternoon, one officer has been released from the hospital. The other remained hospitalized to undergo surgery on an arm.

The shooting occurred around 10:30 p.m. Wednesday as several officers were executing a search warrant at an apartment building in a suburb of Washington, D.C. After getting no response to knocks on an apartment door, officers used a device to open it, Donelan said. The resident fired a shotgun blast at officers, wounding one in the hand and the other in the shoulder, she added.

Once the man realized he had fired upon officers, he immediately surrendered, Stawinski said.

"He did not know there were police officers attempting to enter his apartment," Stawinski said. "That individual acted to protect himself and his daughter from what he believed to be a threat of home invasion."

CBS News affiliate WUSA9 reported that when the officers forced his door open using a tool the man fired one shot. One officer was hit in the hand and arm and the other in the shoulder. WUSA9 says the first officer to enter fired one round at whom they believed to be the suspect, but did not hit him.

"As that door now opens, he realizes now that those are police officers," Stawinski said. "He immediately drops that weapon, he immediately goes to the window and starts communicating, 'you got the wrong address don't shoot my daughter'."

"It would be inappropriate to hold this gentleman criminally responsible for his actions," Stawinski said, explaining that their hunt for a local drug dealer had led them to the apartment, based on a tip from an informant.

"The investigation led us to the wrong address," Stawinski said. 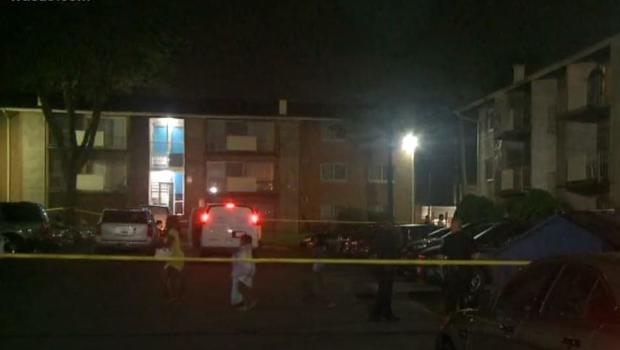