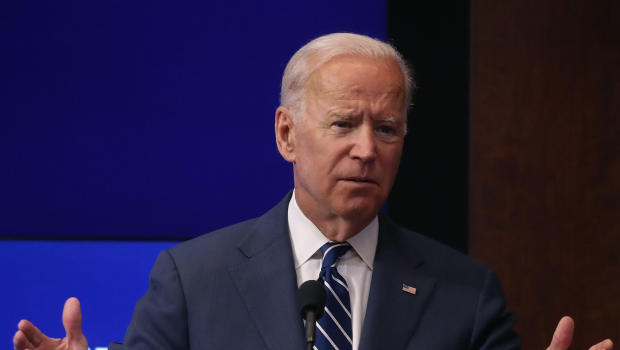 Former Vice President Joe Biden deflected when asked about the possibility of running for president in 2020. Biden made the remarks during the Biden Cancer Summit in Washington, D.C., which he and his wife, Jill Biden, are hosting.

Asked if he wants to run, Biden said in a live interview with NBC's "Today" show that there is "more than one way" to change that landscape, listing liberals he thought might fit that ticket — including Democratic Senators Kamala Harris of California and Cory Booker of New Jersey.

"No, I desperately want to change the landscape," Biden said. "There is more than one way to do — I'm looking for someone — there's a lot of really talented people we have out there: Kamala Harris, you have Cory Booker, you have the former mayor of Massachusetts. You have a lot of talented people. But we have to stop this degradation of the system that's going on. That's why I'm campaigning all over the country. I'm campaigning for candidates because we have to build a berm out there."

Biden went on to express his opinion that Democrats will win control of not just the House, but also the Senate.

"We're going to win back the United States House of Representatives, I promise you. And I predict we'll win back the Senate, too," he said.

Biden's cancer summit focuses on a topic far too familiar for him. Biden lost his son, Beau, to brain cancer in 2015. But before he died, Beau asked his father to promise him to stay in politics, as Biden later revealed.

Friday's summit is mean to find new solutions for the disease. The former vice president is slated to deliver remarks Friday morning.

"It's brutal. It's relentless. It's unforgiving," Biden said at the service. "And it takes so much from those we love and from the families who love them that in order to survive, we have to remember how they lived, not how they died." 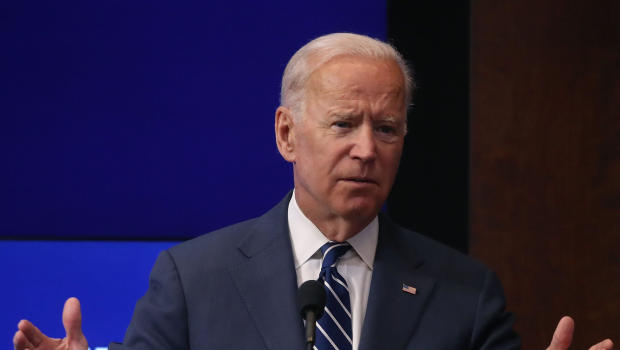