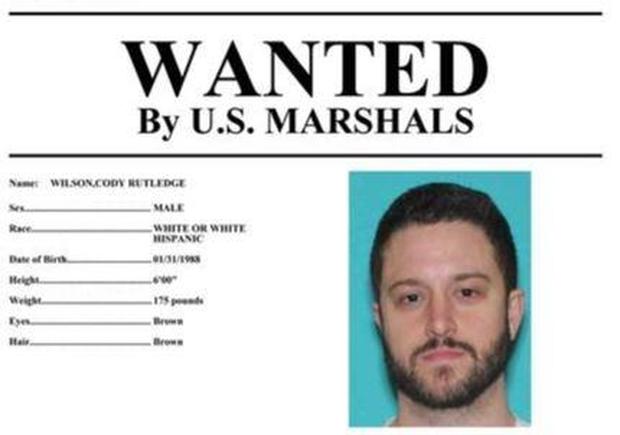 TAIPEI, Taiwan — The owner of a Texas company that sells blueprints to make untraceable 3-D printed guns has been arrested in Taiwan, CBS News has confirmed. Cody Wilson has been accused of having sex with an underage girl and paying her $500 afterward in Texas.

Taiwan's National Immigration Agency and Criminal Investigation Bureau confirmed to CBS News Friday that Wilson had been arrested. The bureau had earlier confirmed that Wilson was in Taiwan after arriving on the island earlier this month.

The bureau also said that Wilson's passport has been nullified, which means he's staying in Taiwan illegally, CBS News has confirmed.

Division Director Kan Yen-min was quoted by the official Central News Agency as saying the bureau has yet to receive intelligence from the U.S. regarding Wilson, but will continue seeking more information about the case. Taiwan and the U.S. do not have an extradition treaty but cooperate extensively on legal and security matters.

Officer said it's unclear why Wilson went to Taiwan, but he is known to travel extensively. He said before Wilson flew there, a friend of the 16-year-old girl informed Wilson that police were investigating the accusation that he had sex with the youth.

Wilson is identified in the affidavit as the owner of Austin-based Defense Distributed. After a federal court barred Wilson from posting the printable gun blueprints online for free last month, he announced he had begun selling them for any amount of money to U.S. customers through his website.

Nineteen states and the District of Columbia sued to stop an agreement that the government reached with Defense Distributed, arguing that the blueprints for how to print plastic guns could be obtained by felons or terrorists. 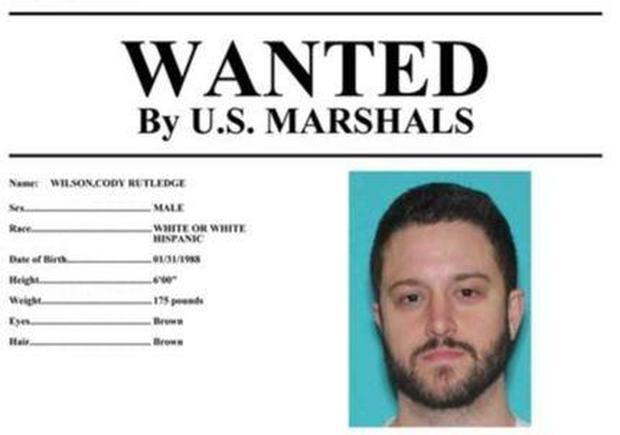 Shootout in California after manhunt for “ambush” attack gunman

Lives to Remember: Allen Daviau, Lila Fenwick and others