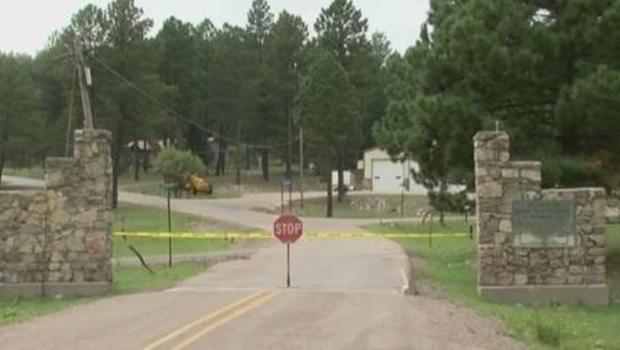 ALBUQUERQUE, N.M. — A federal search warrant released Wednesday revealed a solar observatory located the mountains of New Mexico that mysteriously closed for 11 days had been shut down as part of an FBI investigation of a janitor suspected of using the facility's wireless internet service to send and receive child pornography. The Sunspot Solar Observatory re-opened Monday, with theories looming for nearly two weeks over the strange closure, CBS Albuquerque affiliate KRQE reports

A federal search warrant revealed that in July, agents began searching a child protection database and found child pornography linked to an IP address at the Sunspot observatory, KRQE reports.

According to KRQE, the observatory director said that once the janitor realized his computer was no longer there, he started "feverishly started looking through the facility." The director said the janitor also started making comments about "lax security at the facility," said it was "only a matter of time before the facility got hit, and he "believed there was a serial killer in the area" and that killer might enter the facility and execute someone.

The director said that's when he became concerned for his personal safety, and along with the agencies that operate the facility decided to evaluate it and shut it down.

The agency said they "recognize that the lack of communications while the facility was vacated was concerning and frustrating for some. However, our desire to provide additional information had to be balanced against the risk that, if spread at the time, the news would alert the suspect and impede the law enforcement investigation. That was a risk we could not take."

The association has hired a temporary security team to patrol the observatory when it reopens. "Given the significant amount of publicity the temporary closure has generated, and the consequent expectation of an unusual number of visitors to the site, we are temporarily engaging a security service while the facility returns to a normal working environment," the association said.

On Sunday, the Association of Universities for Research in Astronomy said in a statement the Sunspot Solar Observatory no longer faces a security threat to staff. The facility closed on Sept. 6.

Located atop Sacramento Peak, the observatory was established in 1947.

It overlooks the Tularosa Basin – an expanse of desert that includes the city of Alamogordo, Holloman Air Force Base, White Sands Missile Range, White Sands National Monument and the site of the world's first atomic bomb test.

The telescope at Sunspot was originally built by the U.S. Air Force. After several years of operation, it was transferred to the National Solar Observatory, which is part of the National Science Foundation.

New Mexico State University in 2016 launched an initiative funded by the foundation to upgrade and update the facility through the newly formed Sunspot Solar Observatory Consortium.

Officials said Sunspot's one-of-a-kind telescope produces some of the sharpest images of the sun available in the world. Data from observations done at Sunspot is sent to New Mexico State University servers and can be used by researchers around the world. 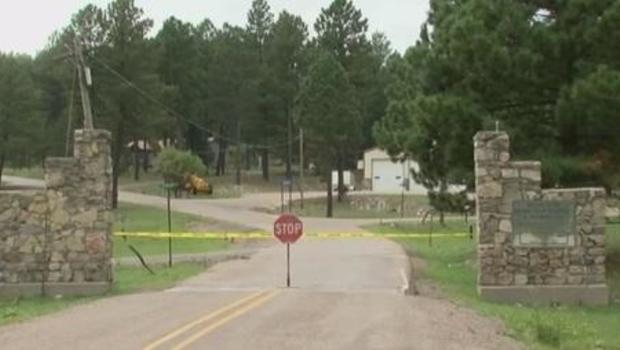 Jeremy Renner was run over by snowplow while trying to protect...

McConnell says any debt ceiling solution will come from McCarthy and...

Statue of Liberty evacuated after construction fire breaks out