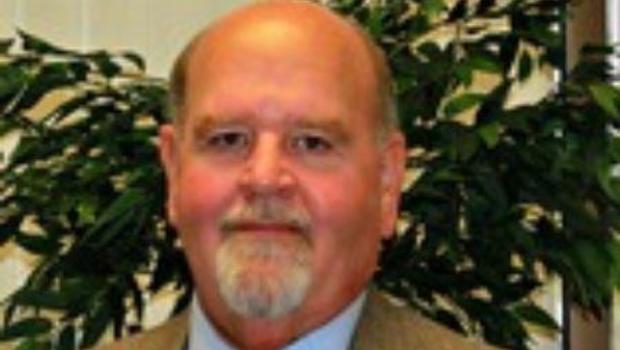 HOUSTON — An East Texas school superintendent who wrote "You can't count on a black quarterback" in the comment section of an online news article says he thought it was a private message. Lynn Redden is superintendent of the Onalaska Independent School District in the Piney Woods, about 75 miles north of Houston. In his post on the Houston Chronicle's website, Redden referred to the last play of Sunday's game in which Houston Texans quarterback Deshaun Watson held the ball as time expired.

Later Tuesday, the school district posted a notice on its website that the school board would have a special meeting on Saturday to discuss Redden's contract.

The board also released a statement to the Chronicle that read: "Onalaska ISD regrets that an inappropriate comment has been attributed to the district's superintendent. The OISD does not condone negative comments or actions against any race. The district values every individual and therefore the district will take the appropriate measures to address the situation expeditiously and completely."

In an interview with the Chronicle, Redden said he regrets posting the comment. He said he thought it was a private message and deleted it as soon as he realized it was public.

Redden said he based the comment on what he called the "limited success" of black quarterbacks in the NFL. 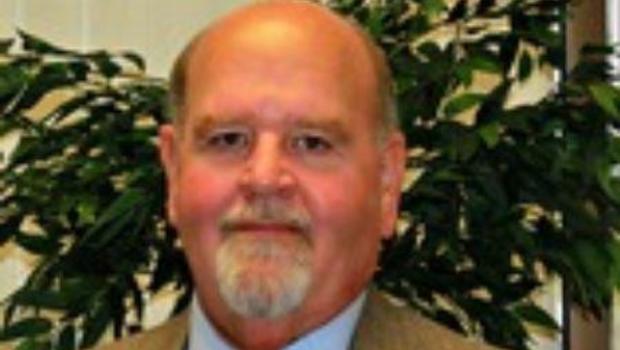 CIA director: Putin can be “dangerous and reckless”

Stocks sink to new low for 2022 as recession fears mount