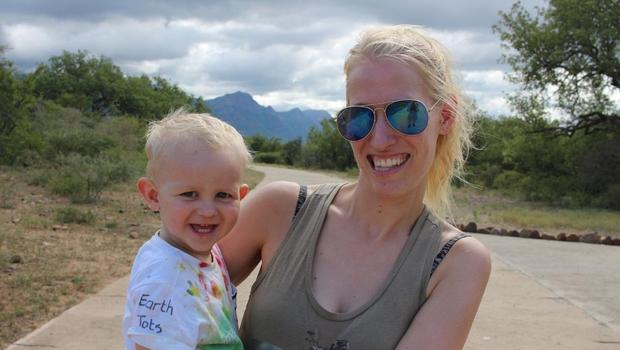 By Madison Fernandez CBS News September 18, 2018, 8:58 AM Sad twist in story after U.S. woman and son attacked by giraffe

LONDON –A two-month-old giraffe has died nearly two weeks after its mother attacked an American scientist and her son near their home in South Africa. Dr. Sam Williams, 36, came home from a run to find the female giraffe trampling his wife, Dr. Katy Williams, 35, and son, Finn, 3, on September 3. Williams was able to chase the mother giraffe away, but Katy and Finn Williams were still seriously injured.

The incident occurred on the Blyde Wildlife Estate near Hoedspruit. The estate confirmed in a statement on Tuesday that it had successfully moved the mother giraffe to a new location, but that the younger animal did not survive the transfer.

Riaan Cilliers, the manager of the Blyde estate, said in the statement that "all necessary precautions were taken and all legal requirements were adhered to." He added that he and the rest of the estate staff were "all devastated by this very sad news."

Katy and Finn Williams are still recovering from the attack in a Johannesburg hospital. According to a statement released by the Blyde estate on September 14, Katy's condition was improving daily. Cilliers said she was communicating by writing sentences on paper. He said Finn remained sedated but was beginning to wake up slowly as medication was reduced.

A lawyer for the family, Marina Botha, told CBS News on September 7 that Katy had a "very long surgery" and Finn had also undergone an operation to release pressure on his brain from injuries sustained during the attack.

Cilliers said in the statement that the giraffe had likely mistaken Williams and her son as a threat to her calf, prompting the unusual attack. He said that there were no lions, buffalo or other dangerous animals in the immediate area where the Williams family lives on the estate.

Cilliers said both of the Williams are scientists "with post-PhD experience in animal related fields," and Katy Williams' family in the U.S. has also stressed that she had extensive experience working in the African brush. Both her family and Cilliers noted that wild animal behavior could be unpredictable. 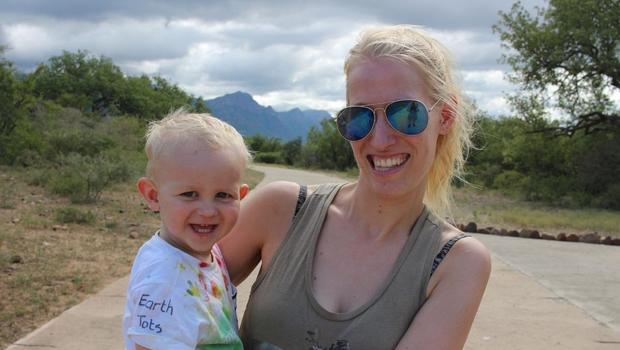 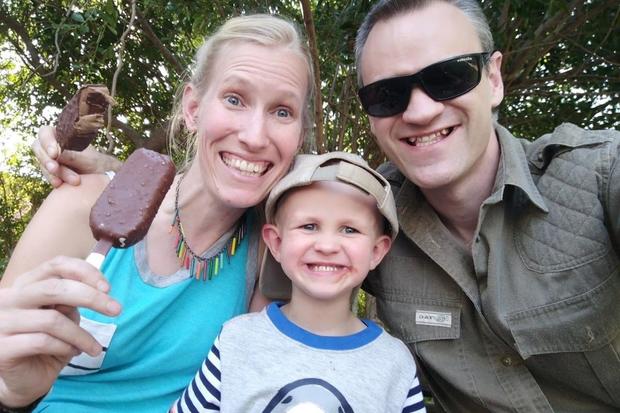 Iran says warships coming to the Atlantic for 1st time