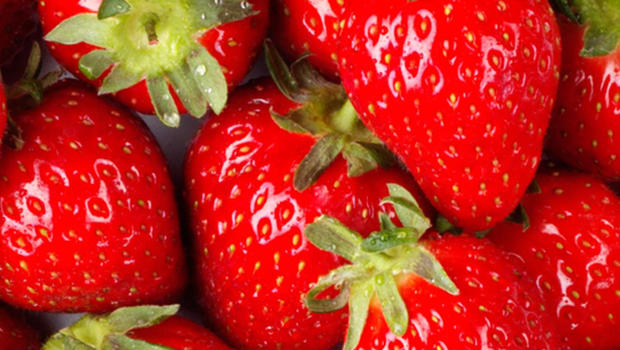 AFP September 17, 2018, 4:51 AM Hunt for clues after needles found in supermarket strawberries

SYDNEY, Australia — An Australian state has offered a large reward for information after sewing needles were found in strawberries sold in supermarkets, in what the federal health minister described as a "vicious crime." The issue came to light last week when a man was taken to hospital with stomach pains after eating the fresh produce bought at a supermarket in Queensland state.

Since then, people have posted on social media photos of other strawberries with small metal pins stuck into them.

Several brands grown in Queensland have been withdrawn from supermarkets, and there have been multiple reports of other cases in the states of New South Wales and Victoria.

"Whoever is behind this is not just putting families at risk across Queensland and the rest of Australia — they are putting an entire industry at risk," Queensland Premier Annastacia Palaszczuk said Saturday.

Her government is offering an Aus$100,000 (US$71,500) reward for any information that leads to the capture and conviction of those responsible.

"I would urge anyone with information that may be relevant to this incident in any way to contact police as soon as possible," she added.

They have yet to reveal possible motives but the Queensland Strawberry Growers Association said a disgruntled former worker might be responsible.

Federal Health Minister Greg Hunt said Sunday he had ordered the national food safety watchdog to assess the handling of the cases, calling the sabotage a "very vicious crime".

The Queensland strawberry industry is valued at about Aus$160 million (US$114 million). The ABC said Saturday wholesale prices had fallen by half to 50 Australian cents per punnet, below the cost of production.

Consumers have been urged to cut up their strawberries before eating. 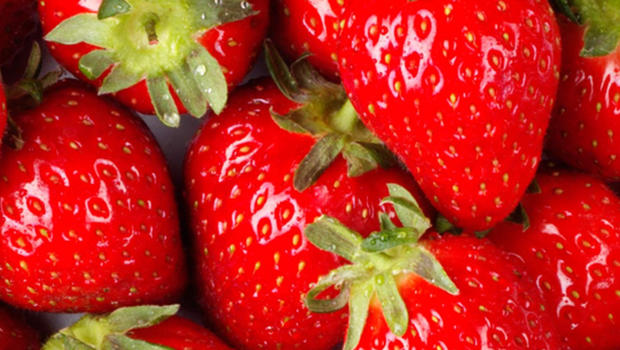 NASA explains how rover will collect samples on Mars

A growing number of Republicans urge people to get vaccinated as...

Debt ceiling: When will the U.S. be unable to pay its...