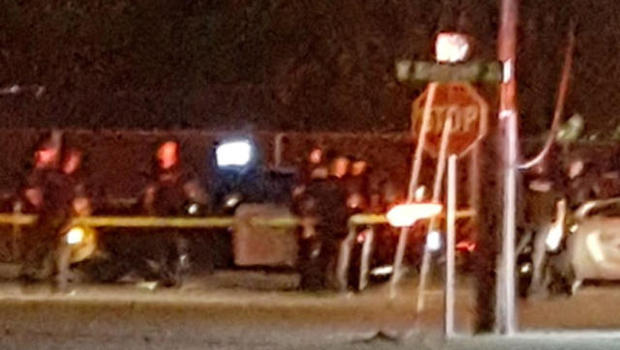 A Fort Worth police officer was shot while confronting robbery suspects early Friday morning, reports CBS Dallas. He was in "very serious condition" in a hospital.

Police say one suspect was shot and killed by officers and two others were captured.

The wounded officer was part of a unit surveilling suspects in a series of robberies in Fort Worth, police Sgt. Chris Britt told reporters.

The suspects robbed a bar while the officers were there, were confronted by the officers a short distance away and tried to flee, Britt says.

The suspects attempted tried to get into a car but couldn't and ran on foot. Several officers on scene, in uniform, confronted the suspects.

At least one suspect took out a weapon and fired, hitting the officer. Other officers returned fire and killed that suspect, according to Britt.

There were no other suspects, Britt said. 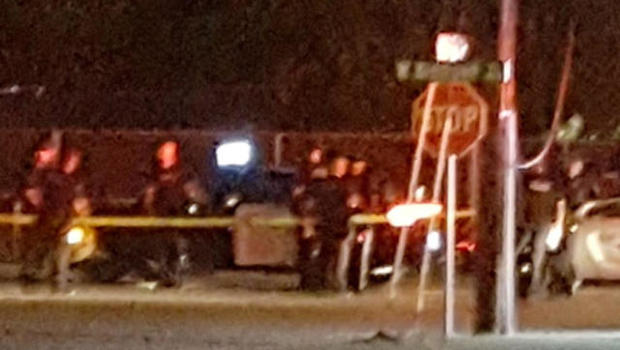