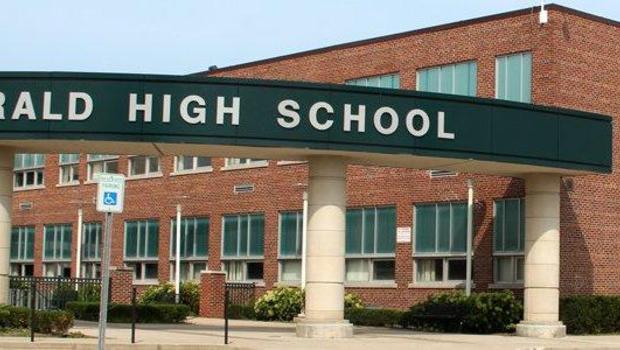 CBS/AP September 12, 2018, 10:46 AM Girl stabbed to death by another student in Detroit-area classroom

WARREN, Mich. — Authorities say a 16-year-old girl has died after being stabbed by another teenage girl during a fight inside a high school classroom in suburban Detroit. Warren Police Commissioner William Dwyer says the girl was stabbed twice in the chest Wednesday morning at Fitzgerald High School and was pronounced dead about an hour later at a hospital. He says the 17-year-old suspect used a kitchen-style knife.

Dwyer says the students knew each other and suggested the dispute was over a male student. Police say the other girl was taken into custody at the scene.

The school was initially placed on lockdown but students have since been released.

WWJ-AM reports that Dwyer said the school security officer did "a superb job" responding to the incident.

"He was there administering CPR within seconds trying to save this young girl's life," Dwyer said. "As far as the security in the school, we do everyone possible to prevent these types of tragedies, and the security is the best we can do at this time." 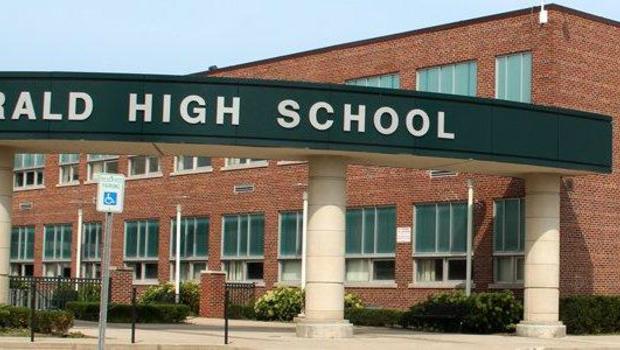