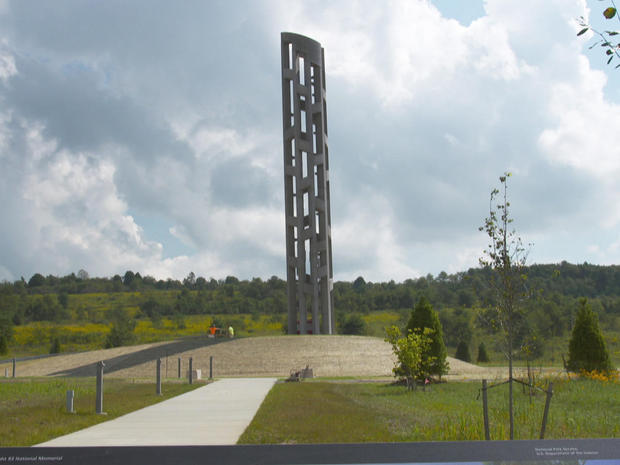 Tuesday, September 11 marks the 17th anniversary of the landmark terror attack on the United States. The National September 11 Memorial and Museum will observe the day with a ceremony at ground zero to remember the 2,983 people killed in the attacks at the World Trade Center, the Pentagon and aboard Flight 93 which went down in Shanksville, Pennsylvania.

CBS New York will air the 9/11 remembrance ceremony in its entirety. Families and guests will begin arriving at 7:00 a.m. ET. The full program begins at 8:42 a.m. ET and is expected to last about four hours.

How to watch the 9/11 Commemoration

The remembrance program's schedule is tentative and subject to change. All times Eastern.

Only two days ago, the Cortlandt Street subway station, which was located directly below the World Trade Center was re-opened for the first time. When the towers came down, parts of the buildings tore through the terminal. The devastation left a gaping hole above the station, and twisted the massive metal beams of the roof.

After nearly two decades, the newly rebuilt and renamed WTC Cortlandt station opened, just days before the 17th anniversary of the attacks. Though it took nearly two decades to complete, work only began on the project in 2015 because New York's Metropolitan Transportation Authority (MTA) was not able to gain control of the site until then.

Dedicated on Sunday, the new Flight 93 National Memorial in Shanksville, Pennsylvania honors the heroes of Flight 93 who thwarted the hijackers' plans on 9/11. Standing in a field amid the rolling hills of central Pennsylvania, the "Tower of Voices" stands 93 feet tall.

The tower is a work in progress. It currently holds eight windchimes. But will soon be expanded to 40 – one for each passenger and crew member who died here on September 11, 2001. 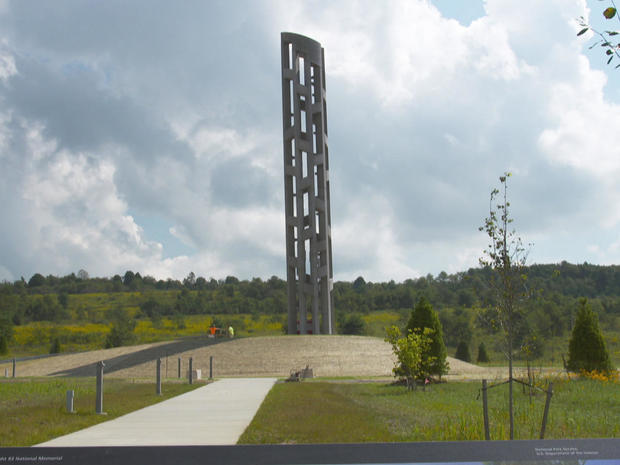