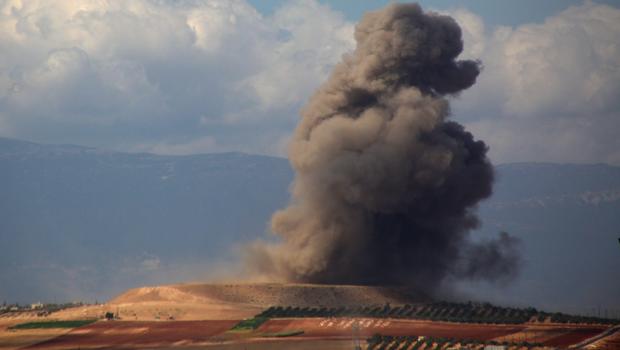 BEIRUT — A top U.N. official warned Monday that an attack on rebel-held parts in Syria's Idlib in coming months could lead to this century's worst loss of life as government forces pounded the area from the air and ground.

Undersecretary-General for Humanitarian Affairs Mark Lowcock's comments in Geneva came days after Iran and Russia backed a military campaign in the rebel-held area despite Turkey's pleas for a cease-fire.

Government forces, backed by Russia and Iran, have been massing troops for weeks in preparation for an attack on Idlib province that is the last major rebel stronghold in the country. Government forced dropped leaflets on the area in recent weeks calling on rebels to lay down their weapons and reconcile with the state or face a crushing offensive.

"Our top line message is there needs to be ways of dealing with this problem that don't turn the next few months in Idlib into the worst humanitarian catastrophe, with the biggest loss of life of the 21st century," Lowcock told reporters in Geneva.

In Syria, a war monitor and rescue workers reported that government bombardment of rebel-held areas in Syria's northwest has resulted in more casualties.

The Britain-based Syrian Observatory for Human Rights said Monday's airstrikes on Idlib and Hama provinces forced some people to flee their homes.

The opposition's Civil Defense, also known as the White Helmets, said 11 people were wounded in an attack on the village of Heesh.

More than 3 million people live in the rebel-held territory, nearly half of them already displaced from fighting elsewhere in Syria. 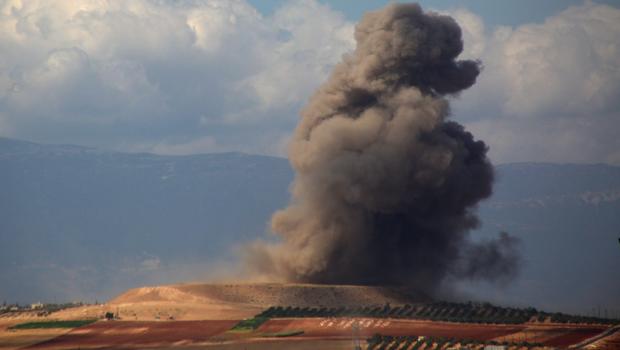 Brandon Pettit case: Do words make you a murderer?