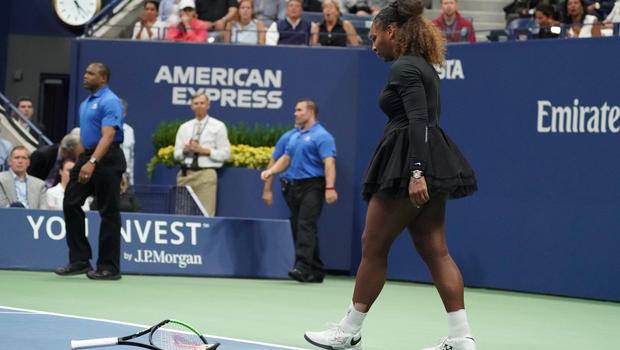 Serena Williams argued with a chair umpire during the U.S. Open finals who gave her several penalities, telling him "I don't cheat to win, I'd rather lose." Williams lost the match 6-2-, 6-4 to 20-year-old Naomi Osaka, who won her first ever Grand Slam.

Williams tearfully demanded an apology from chair umpire Carols Ramos when he handed a game penalty to Osaka.

Ramos gave Williams several penalities: The first one is a warning for a coaching violation, the second warning was when she broke her racket, which gave a point to Osaka. The third penalty gave Osaka a penalty. On the third penalty, it put Osaka up 5-3, meaning she only needed one more game to win the match.

Williams told Ramos that she was not being coached, and she would never cheat. She demanded an apology, calling him a "thief" and a liar." 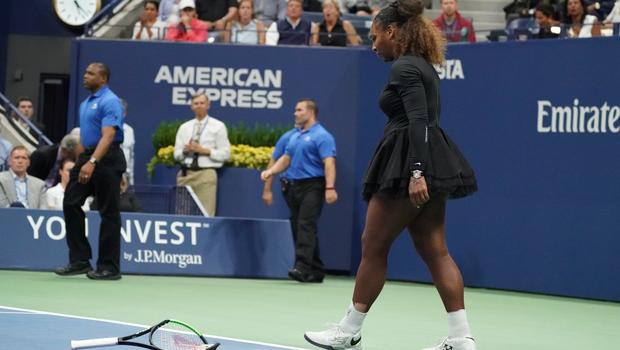